Rabat - A series of solutions for the black dust phenomenon of Kenitra is to be announced this month. 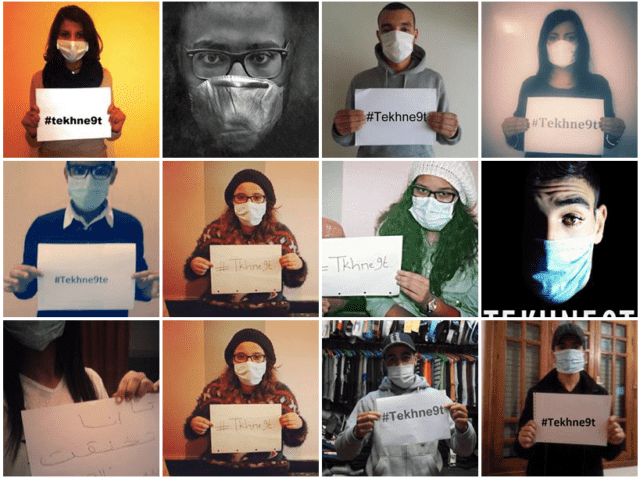 By
Chloe Koura
-
Chloé Koura is a final-year student of Arabic and Latin at the University of St Andrews.
Jun 1, 2017
Spread the love

Rabat – A series of solutions for the black dust phenomenon of Kenitra is to be announced this month.

On Tuesday, Secretary of State for Sustainable Development, Nezha El Ouafi, said that a plan of action to improve air quality and reduce certain particles into the air was underway. This plan is to be presented to local representatives in mid-June.

During the announcement, Ouafi referred to the works of the permanent regional technical committee and the National Environmental Laboratory’s campaign, which measured Kenitra’s air quality between March 12 and April 5.

The minister noted that emissions of transport and industrial units had been evaluated using figures taken from research of atmospheric pollutants in Kenitra, Sidi Kacem and Sidi Slimane.

Moreover, the regional committee had also visited 21 industrial units during February and March, most notably the two electrical energy power plants in Kenitra. The aim of this visit was to put in place measures to reduce polluting emissions.

Ouafi added that a delay of one to three months has since been given to these units to comply with the committee’s regulations and make the necessary environmental adaptations. 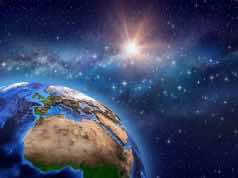