Rabat - Celebrity MasterChef Morocco is back. Throughout the four weeks of Ramadan, 2M TV channel will host every Thursday the second season of the cooking contest series. 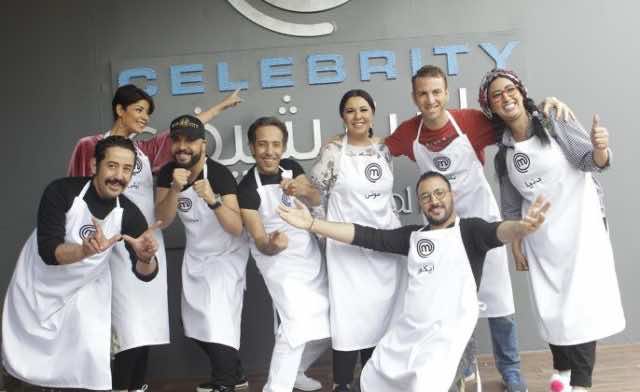 Rabat – Celebrity MasterChef Morocco is back. Throughout the four weeks of Ramadan, 2M TV channel will host every Thursday the second season of the cooking contest series.

Eight famous Moroccan faces will engage in a culinary battle over the competition’s title. The worlds of music, sports, cinema and comedy will come together during the second series of the competition.

All celebrities have shown amazing skills and techniques throughout their culinary journey. The winner of the previous Celebrity MasterChef was Ghany Kabaddj.

Celebrity MasterChef is a copy of the original MasterChef, where amateur chefs compete against one another to win the cooking challenge. 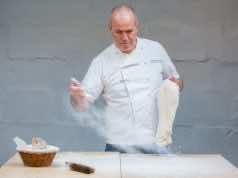