Rabat - Proposed revisions to the version of the General Tax Code will implement 20% VAT to professional leases signed after January 1, 2018. 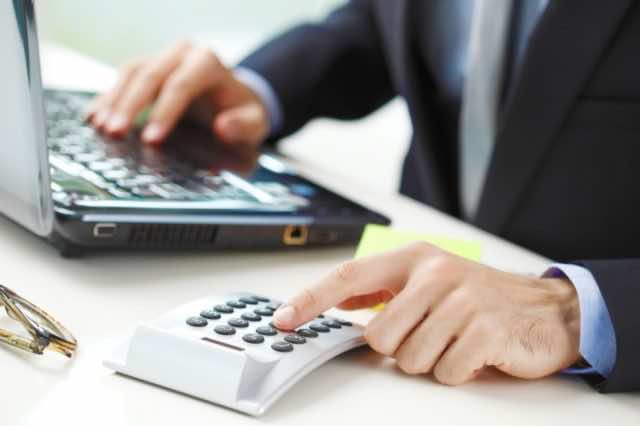 By
Erin Dunne
-
Erin Dunne graduated Phi Beta Kappa from the University of Michigan in the United States where she majored in History, French and International Studies.
Jun 3, 2017
Spread the love

Rabat – Proposed revisions to the version of the General Tax Code will implement 20% VAT to professional leases signed after January 1, 2018.

The new measure is part of a finance bill that is currently being discussed in the Second Chamber of Parliament.

This bill is likely to pass as the Arabic version of the General Tax Code already includes a 20% tax on professional leases.

According to leconomiste, the discrepancies between the French and Arabic versions of the law, many businesses have thus far escaped taxation.

The closing of this tax ‘loophole’ worries many professionals who would be subject to the 20% VAT if the bill passes.

Among those concerned are doctors and clinics who were caught unaware of the proposed changes. Doctors have warned that the costs associated with the higher tax rate would have to be passed on to patients who would end up paying more for health care.

Private educational institutions are also concerned about the new bill.

While it is true that only new leases would be impacted by the change in legislation, many institutions worry that they would have to start a new lease soon as the Ministry of Education and Higher Education recently told schools that were housed in apartments or villas that they would need to move to more standard premises.

Both the medical centers and private educational institutions are not tax producers and therefore cannot deduct the VAT. This means that they, and their clients, will bear the costs directly. The new bill would not impact companies that can deduct the VAT.