Rabat - Tunisian activists have launched an online campaign under the hashtag #MouchBessif (“we are not forced”), intended to promote the right to freedom of people who do not want to fast during Ramadan. 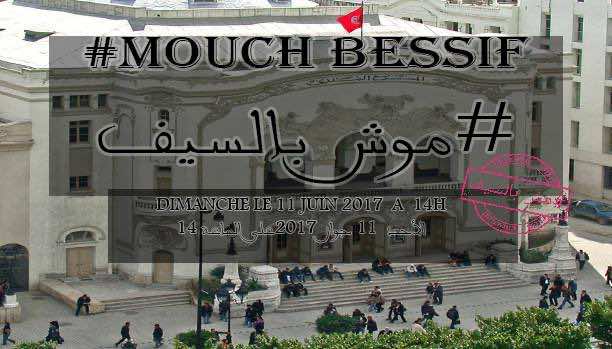 Rabat – Tunisian activists have launched an online campaign under the hashtag #MouchBessif (“we are not forced”), intended to promote the right to freedom of people who do not want to fast during Ramadan.

Mouch Bessif activists are also calling for a demonstration on June 11 in front of Tunisia’s Municipal Theater in the capital Tunis, in order to protect the rights of those who do not want to practice fasting during Ramadan.

“We are not forced to fast,” is the main point of Mouch Bessif activists. Since the second day of Ramadan, they have been urging owners of restaurants and cafes across the country to open ahead of sunset. During the holy month, most restaurants and cafes shut down their doors before Iftar.

Despite being a Muslim country, Tunisia has no specific law that forbids people from eating in public during Ramadan, a controversy that is present in the country every year.

On Thursday a court in Bizerte, a town in Northern Tunisia, sentenced four men to one-month in prison. The men had been detained for eating and smoking in a public garden ahead of Iftar timing, something that is considered a religiously  provocative act during Ramadan.

The court’s decision has however been criticized by many non-fasters and local residents.