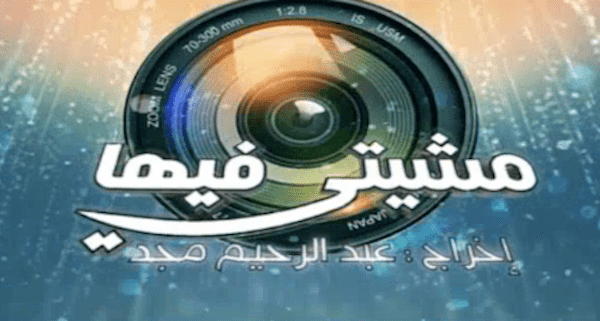 The show recorded the highest audience share of 11,233,000 viewers during the first week of Ramadan, according to Moroccométrie, a company that measures audiences of Moroccan TV.

The second season of the hidden camera program, “Mchiti Fiha,” alone accounted for 77.4 percent of the audience share, followed by the sitcom, “Al Khawa,” which recorded 10,400,000, or 70.7 percent of viewers.

2M is the go-to channel for Moroccan viewers and Ramadan further proves this.