Rabat - After an intense competition over the Champions League title, Real Madrid managed to win the precious European trophy in Saturday's game against Italian giant, Juventus. 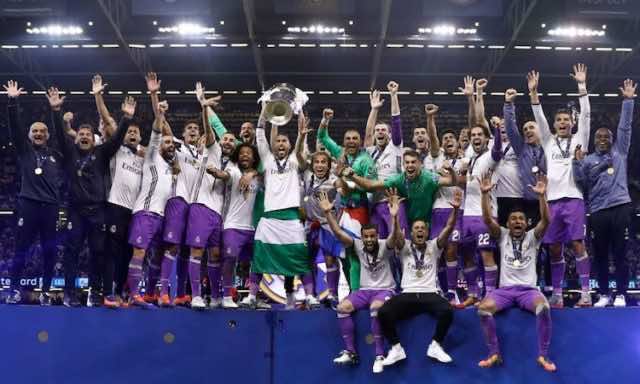 Rabat – After an intense competition over the Champions League title, Real Madrid managed to win the precious European trophy in Saturday’s game against Italian giant, Juventus.

Real Madrid star, Cristiano Ronaldo, secured the lead, scoring two goals in each half in favor of his team. The striker scored his first goal at the 20-minute mark.

Zinedine Zidane and his squad have won two titles this year, namely the Champions League trophy as well as La Liga’s title.