Rabat- As Morocco’s national football team is preparing to go head to head against Cameroon on June 10 for the 2019 African Cup of Nations qualifiers, Moroccan players are faced with a dilemma on whether to fast or eat. 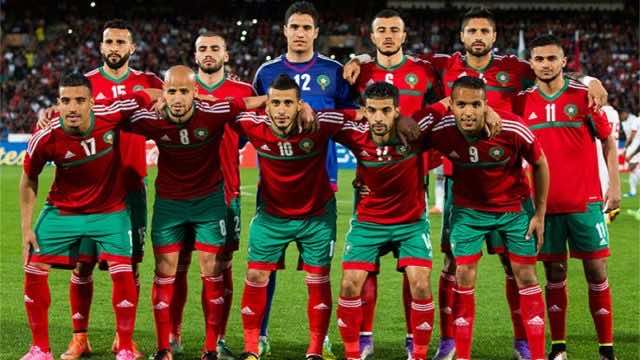 Rabat- As Morocco’s national football team is preparing to go head to head against Cameroon on June 10 for the 2019 African Cup of Nations qualifiers, Moroccan players are faced with a dilemma on whether to fast or eat.

The Moroccan squad will be traveling to Cameroon to face the host team in a difficult challenge against the 2017 African Cup of Nations champion.

The game is due to be held at 3 p.m., which makes it even more difficult for players wishing to observe fasting to accomplish their religious duty while playing the game.

Media reports indicated that the team’s coach,Hervé Renard, gave the players the liberty to choose between fasting and eating during the day’s game.

The same sources stated that religious authorities have given license to players to eat during the day of the game since fasting might undermine their health.

The time set for the game by the football federation in Cameroon was deliberately chosen to hinder the performances of Moroccan players observing Ramadan, said Mustapha Hadji, Morocco national coach assistant.

A victory or a draw against Cameroon is crucial for the Moroccan squad to retain its chances of getting a ticket to the next African Cup.

In 2017 Moroccan team reached the quarter-finals before losing to the Egyptian team which went on to reach the final before conceding to Cameroon 1-2.