Rabat – Despite increased tension in Rif region between protesters and security forces following the arrest of leading protests activists, life clings to normal in the town of Imzouren, near Al Hoceima, the epicenter of Rif protests. 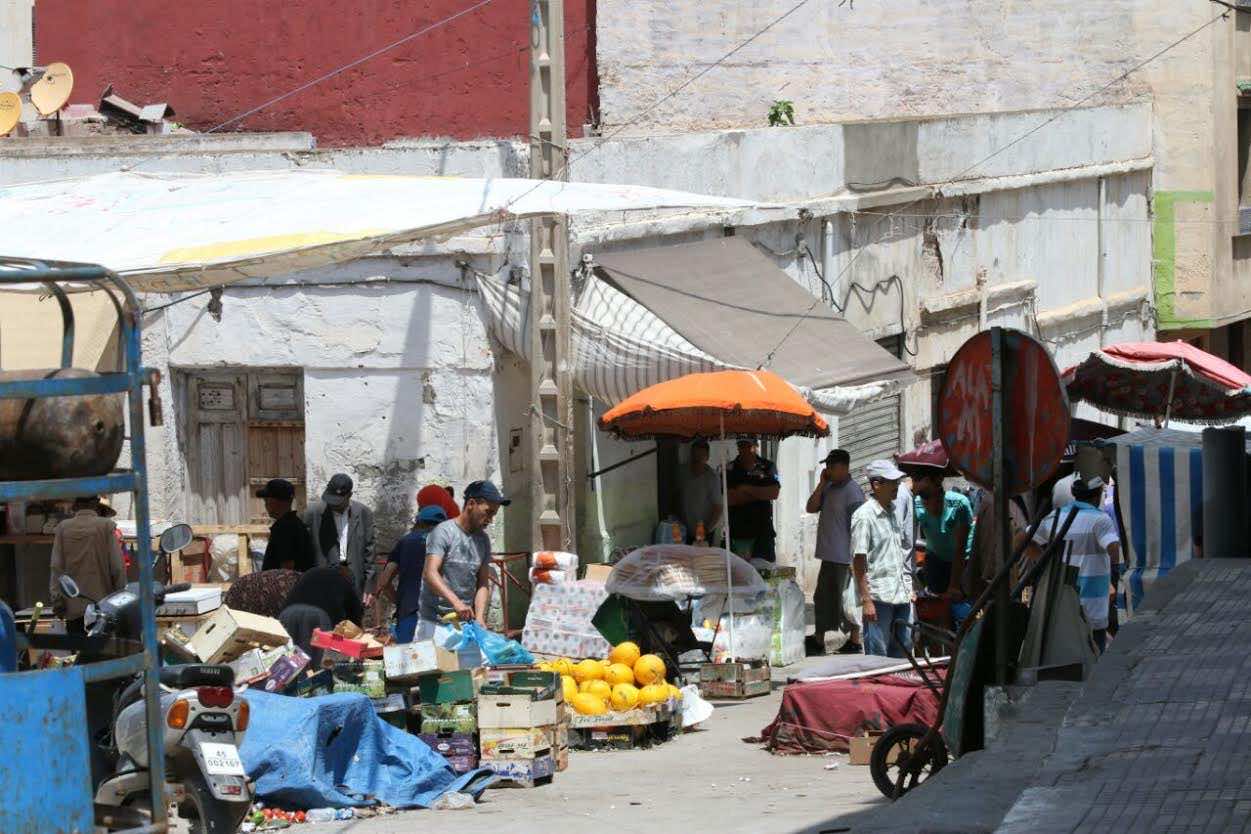 Pictures taken of normal life going on in Imzouren stand in stark contrast with scenes of violence between riot police and protesters in Rif since security forces tried arresting the leading protests activists, Nasser Zefzafi, following his interruption of a Friday prayer sermon on May 26.

Daily life in the Mediterranean town seems quite while its residents are doing their daily routines of shopping during the holy month of Ramadan.

Women and men are seen in vegetable markets, buying and selling goods for consumption during the fast-breaking meals.

Leading activists of the protests movement, known as “Al Hirak”, had called on Thursday for a three days general strike, starting from Friday. 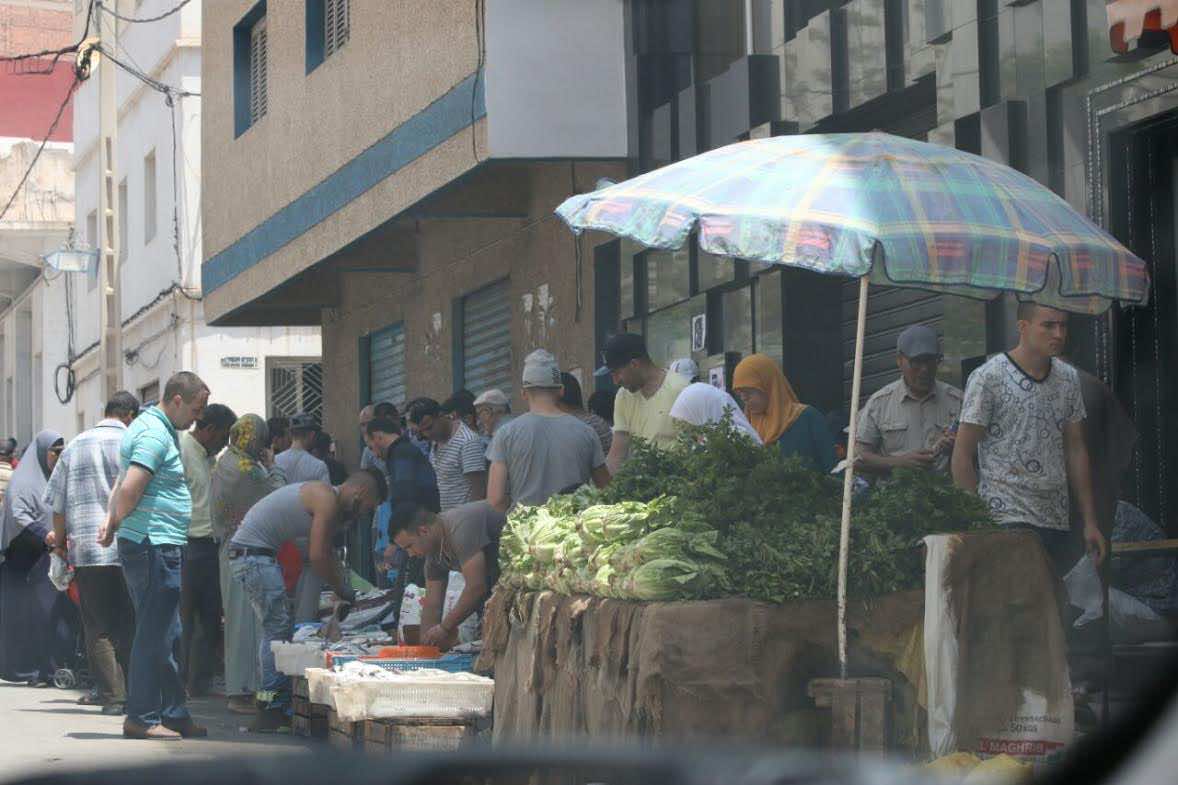 Imzouren has been one of areas where protests have been going for months following the death of Mohcine Fikri, a fish vendor from Al Hoceima, who died while trying to retrieve his confiscated merchandise from a garbage truck.

Scenes of normal life in Imzouren show on the other side of the situation in Rif amid the ongoing protests. 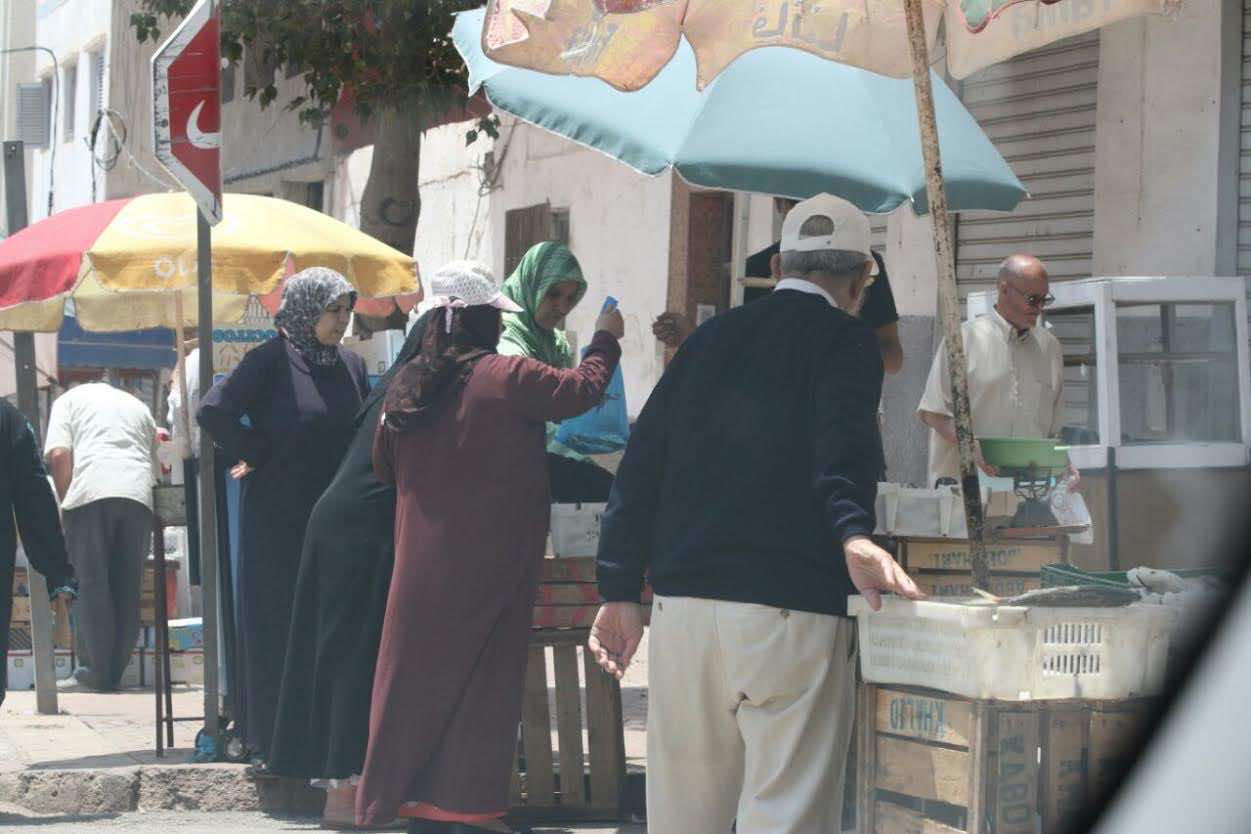 El Yaakoubi said “there two cities. The real Al Hoceima and the one described on social media”, adding that major development projects, covering health, infrastructure, education and sports, are underway. 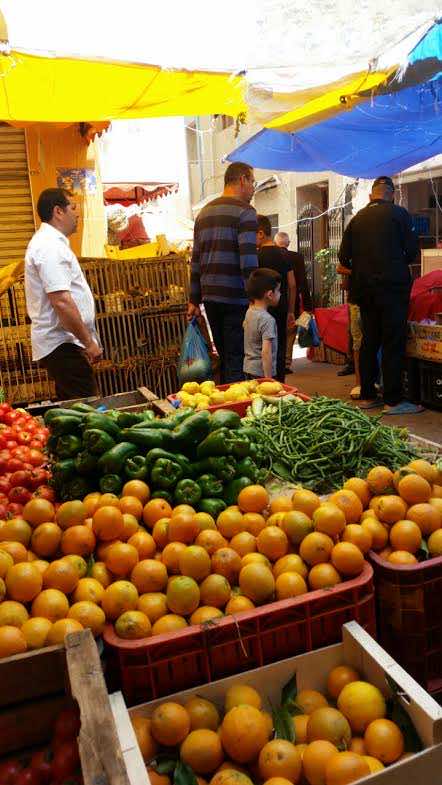 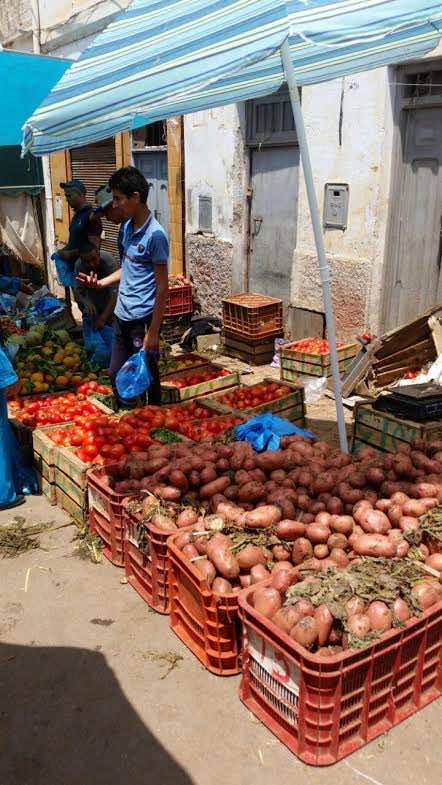 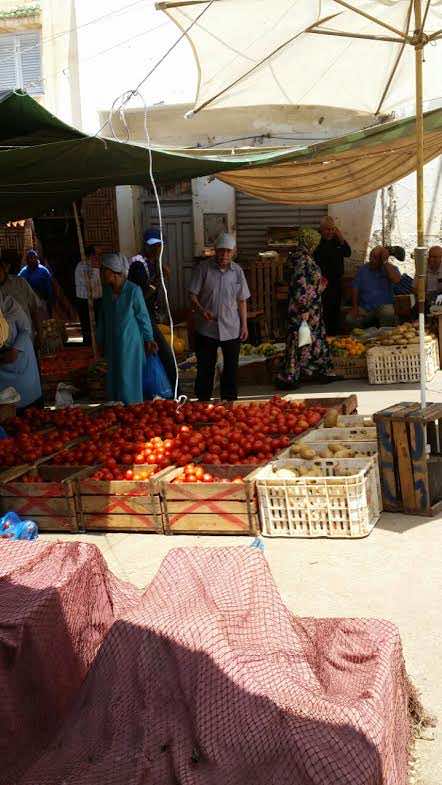 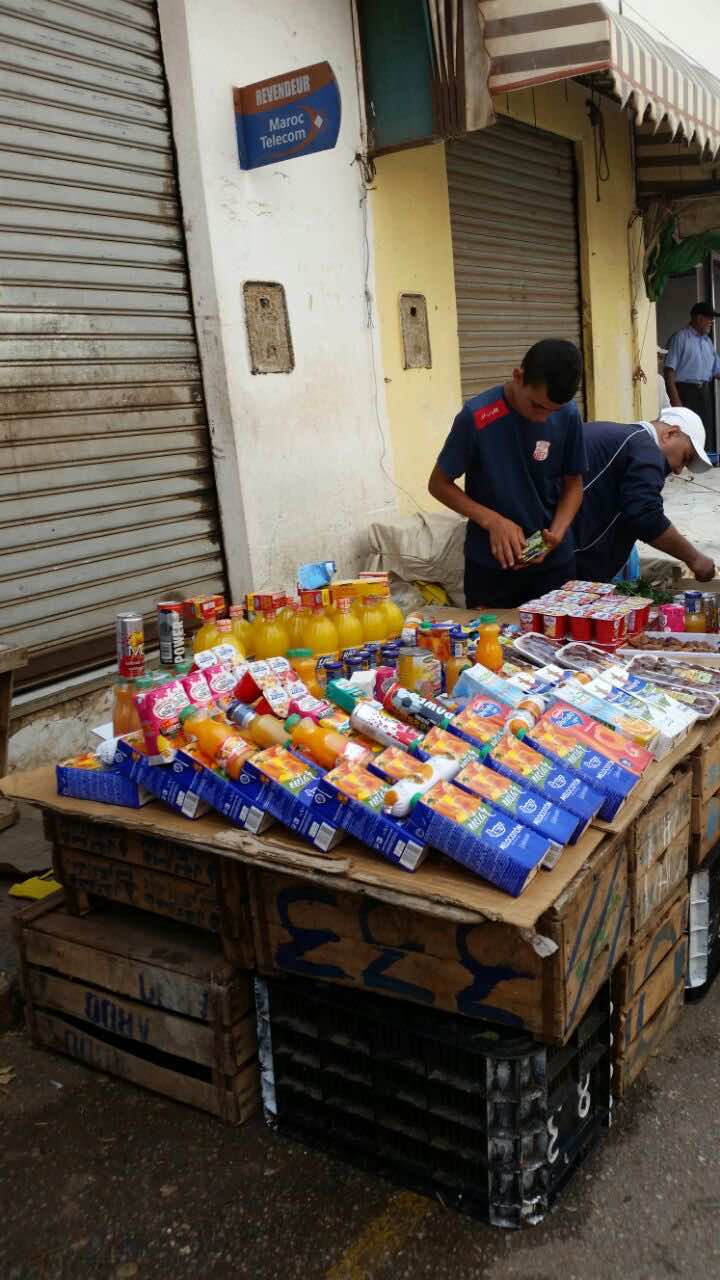