Rabat - On Sunday night, the “One Love Manchester” benefit concert was hosted by pop star Ariana Grande at the Old Trafford Cricket Ground. The concert, held in response to the May 22 bombings, raised money for victims of the attack through the We Love Manchester Emergency Fund. 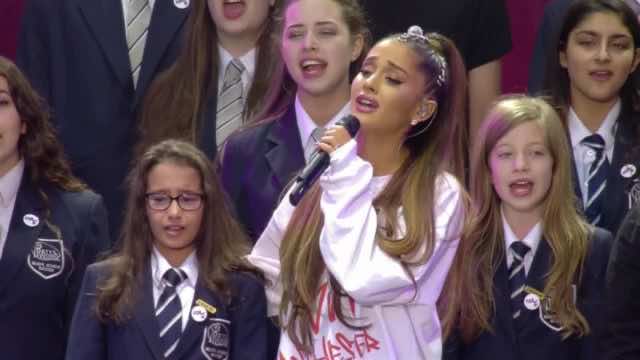 By
Erin Dunne
-
Erin Dunne graduated Phi Beta Kappa from the University of Michigan in the United States where she majored in History, French and International Studies.
Jun 5, 2017
Spread the love

Rabat – On Sunday night, the “One Love Manchester” benefit concert was hosted by pop star Ariana Grande at the Old Trafford Cricket Ground. The concert, held in response to the May 22 bombings, raised money for victims of the attack through the We Love Manchester Emergency Fund.

The benefit was the Grande’s first show after a suicide bombing at her concert at the Manchester Arena in May left 22 people dead and wounded many others, including young children.

Grande announced her plans to hold the benefit last Monday on Twitter telling here fans that “proceeds will benefit the victims and the families affected by the Manchester attack on May 22, 2017.” Attendees at the first Manchester concert could receive free tickets via online registration.

The star studded line up included Justin Bieber, Miley Cyrus, Katy Perry, Coldplay and Pharrell Williams. During the performance Perry rallied the crowd shouting, “We will not be silenced, Manchester!” Grande praised the crowd for being “strong and unified” and told her fans “I think that the kind of love, the unity that you’re displaying is the medicine that the world really needs right now.”

Her concert, a defiant stance against terrorism, came less than 24 hours after London, England’s capital, was shook by another attack on Saturday night. That attack killed 7 and injured 48 when a van careened onto the sidewalk of London Bridge and attackers stabbed visitors to an open-air market.

Referencing the London attack, Scooter Braun, Grande’s manager, told the audience, “Last night this nation was challenged, and all of you were challenged, and you had a decision to make if you were going to come out here tonight.” He added, “You looked fear right in the face and you said, No, we are Manchester, and the world is watching.”

Despite the hopeful message of the crowd and the performers, Manchester remained on high alert. Prior to the show, the Greater Manchester Police Department released a statement detailing security measures around the venue. Additional security checkpoints were in place, dozens of police officers patrolled the area and everyone entering the concert was searched.

Following the May 22 attack, Grande’s Dangerous Woman tour was suspended but it will resume with a performance in Paris on June 7. 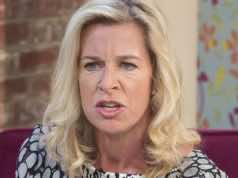 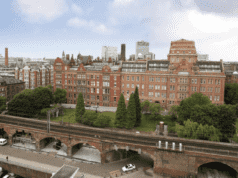