Rabat - King Mohammed VI has offered His condolences to the families of the victims who died this Monday in a road accident near Khénifra in central Morocco. 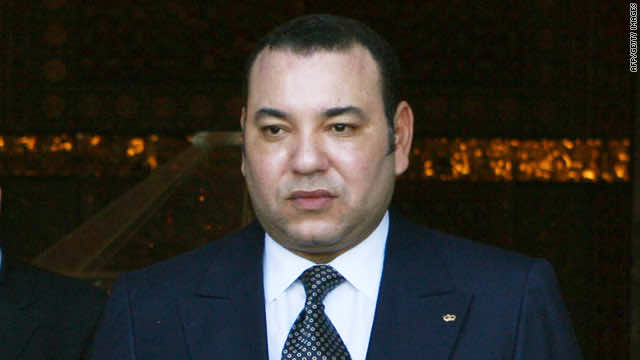 Rabat – King Mohammed VI has offered His condolences to the families of the victims who died this Monday in a road accident near Khénifra in central Morocco.

The Sovereign expressed his sincere condolences to the beeaved families and deep compassion to the wounded, wishing them quick recovery.

12 people, including a baby, were killed and 39 more sustained injuries when their coach overturned on a road near Khénifra.

The coach overturned on national road 8, between Fez and Marrakech, outside the commune of Ait Ishal in the Khenifra region.

King Mohammed VI decided to personally pay for the expenses of the burial and funeral of the victims, as well as for the costs of the wounded’s hospitalization.

The King has also ordered security and territorial authorities to take the measures necessary to assist the victims’ families.