Rabat - The Metropolitan Police Service’s Counter Terrorism Command have released the names and photographs of the three men who carried out the terrorist attack on London Bridge and Borough Market this past weekend. 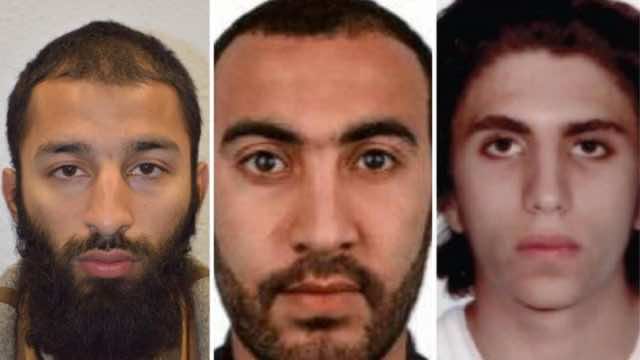 Rabat – The Metropolitan Police Service’s Counter Terrorism Command have released the names and photographs of the three men who carried out the terrorist attack on London Bridge and Borough Market this past weekend.

The identities of two were revealed yesterday; Khuram Shazad Butt, 27, and Rachid Redouane, 30, both from Barking, a suburb of the city.

A third name, Youssef Zaghba, 22, from East London, has now been revealed.

Butt was a British citizen who emigrated to England from Pakistan at the age of two, while Redouane claimed to be of Moroccan-Libyan descent. It is still not confirmed if this is the case. The third, and youngest, attacker, Zagbha is believed to be half-Italian, half-Moroccan, with his mother still residing in the Italian city of Bologna.

As reported by other outlets, the men were known to have been allied with potential extremist elements on the internet and in local communities.

One had even been featured on a Channel 4 documentary Jihadis Next Door. In 2016, Zagbha was stopped by Italian authorities on his way to Istanbul from Rome as they believed he could have been attempting to make his way to Syria.

In the wake of the attack, many are calling for an increase in police presence, or stricter monitoring of online activities by potential terrorists. Due to her cuts to the police force, some are even calling for Prime Minister Theresa May’s resignation.