Rabat - In the UAE, publishing material sympathetic to Qatar could lead to up to 15 years in prison and a fine according to a statement by UAE Public Prosecutor Hamad al-Shamsi. 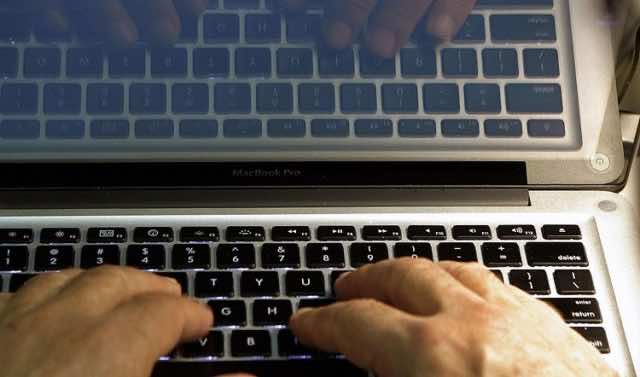 By
Erin Dunne
-
Erin Dunne graduated Phi Beta Kappa from the University of Michigan in the United States where she majored in History, French and International Studies.
Jun 7, 2017
Spread the love

Rabat – In the UAE, publishing material sympathetic to Qatar could lead to up to 15 years in prison and a fine according to a statement by UAE Public Prosecutor Hamad al-Shamsi.

The announcement comes after the UAE along with Saudi Arabia, Egypt and Bahrain severed diplomatic ties with Qatar alleging that Doha was supporting Iran and that Qatar was not committed to countering terrorism. Qatar has vehemently denied these accusations and said that there was “no legitimate justification” for cutting ties.

Since the diplomatic drama unfolded early Monday morning, social media has been awash with posts both sympathetic and critical of Qatar. On Twitter, numerous politically charged hashtags surfaced demonstrating the prevalence of social media as a vector for political discussion.

According to Shamsi, “Strict and firm action will be taken against anyone who shows sympathy or any form of bias towards Qatar, or against anyone who objects to the position of the United Arab Emirates, whether it be through the means of social media, or any type of written, visual or verbal form.”

The apparent basis for action taken against those publically sympathizing with Qatar is the Federal Penal Code and a Federal law on Combating Information Technology Crimes that says that anyone who threatens the interests, national unity and stability of the UAE will face between 3 and 15 years in jail and a hefty fine.

Anwar Gargash, the UAE Minister of State for Foreign Affairs, told Reuters that there might be more curbs necessary and reiterated that Qatar needed to commit to changing its policies.