Rabat - The National Office of Hydrocarbons and Mines (ONHYM) has discovered natural gas in the Dardara region of Chefchaouen. 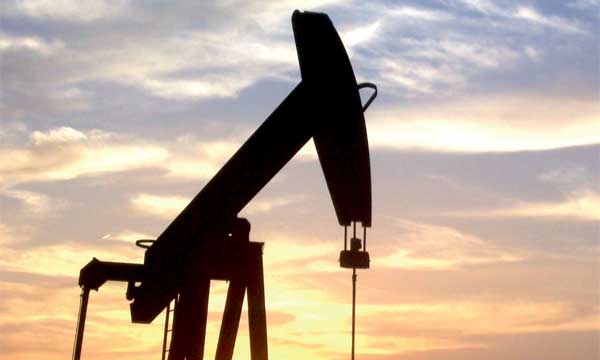 Rabat – The National Office of Hydrocarbons and Mines (ONHYM) has discovered natural gas in the Dardara region of Chefchaouen.

In a statement, the office revealed that the first indicators of gas in the region were discovered at the Central and South West research centre in the western basin north of Sidi Alal Tazi.

The statement indicated that during excavations carried out by the Gulfsands Petroleum, gas was found at a depth of 1153 metres, at a width of 16 metres.

ONHYM says that following the analysis of these results, drilling will begin nearby at Douar Belkher.

In May 2015, Minister of Energy and Mining Abdelkader Amara said that Morocco’s need for natural gas would be five billion cubic metres by 2025.