Rabat - Several Moroccan passengers were stranded in transit at Qatar's international airport, Hamad, due to the closure of airspace and the suspension of flights between Qatar and Saudi Arabia. 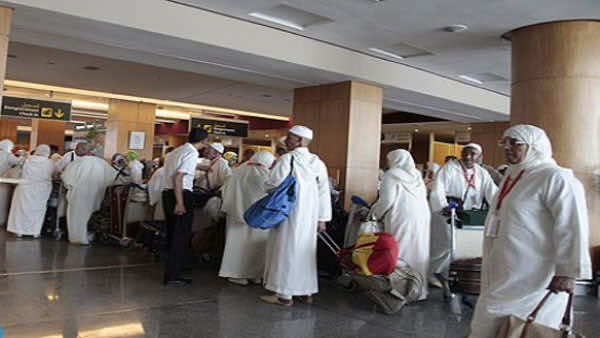 Rabat – Several Moroccan passengers were stranded in transit at Qatar’s international airport, Hamad, due to the closure of airspace and the suspension of flights between Qatar and Saudi Arabia.

The Moroccan Embassy in Doha said that airport authorities organized two private flights to Muscat and Kuwait, in coordination with Qatar Airways, to carry the Moroccan passengers, who were on their way to Al Madinah Al Munawara and Jeddah (Saudi Arabia) to perform Umrah.

The embassy added that airport authorities provided some of the stranded passengers with available rooms, while others were reportedly well-served during their stopover at the airport halls.

On Monday, six Arab countries including Egypt, Saudi Arabia and the United Arab Emirates severed diplomatic ties with Qatar following the hacking of Qatar News Agency’s website last May and the publication of statements attributed to the Emir of Qatar.

In the statements, which FBI confirmed were the result of a hacking operation conducted by Russian hackers, the Emir of Qatar purportedly criticized US foreign policy in the region and highlighted the role that Iran plays to ensure stability in the region.

Qatar’s government issues a statement 45 minutes after the publication of the statements and stressed they were fake and country’s ruler had never made them.