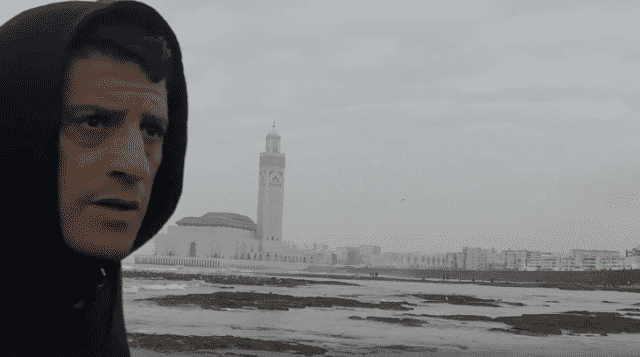 While exploring Casablanca in one of the videos, despite obtaining American citizenship in 2008, Taghmaoui says that he “will never forget [his] origins.”

“Morocco is always in my heart,” he adds.

In the second video, a young girl explains to the actor how to watch films on board one of RAM’s Boeing Dreamliners, cheekily telling him, “It seems like cinema is not your thing.”

Taghmaoui has most recently acted in the 2017 release of “Wonder Woman”, which has caused controversy across the Arab world due leading actress Gal Gadot’s Israeli citizenship and army tenure.