Rabat - Members of the United Nations Security Council have called for the establishment of a military force in the Sahel region to fight terrorism and trafficking. 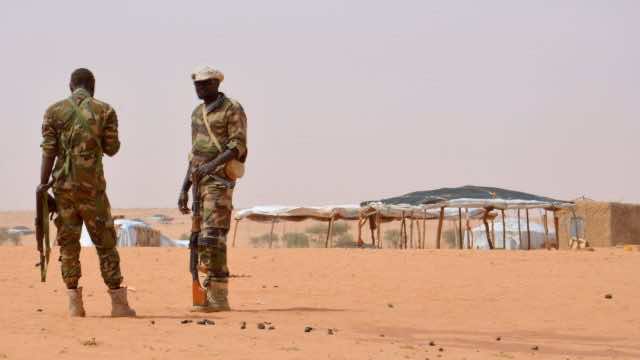 Rabat – Members of the United Nations Security Council have called for the establishment of a military force in the Sahel region to fight terrorism and trafficking.

Over the past few days, France has been increasing its consultations with the Security Council to support the West African Force known as FC-G5S, in their fight against terrorism, drug and human trafficking in the Sahara and the Sahel.

French U.N. Ambassador, Francois Delattre, told reporters that Europe could not afford to let the Sahel region “become a new safe haven for terrorists across the world.”

The official circulated a draft resolution on Tuesday to the 15 members of the UNSC authorizing the military intervention in accordance with international law and in coordination with the peacekeeping mission of the UN.

Speaking to the media, Delattre stated, “It would be irresponsible for the council not to come together behind this regional initiative to combat terrorism across borders at the moment when the threat has never been so high.”

Diplomats at the UN pointed out the resolution, which gives the UN Secretary General 60 days to act, could be voted on starting next week. Members of the European Union have committed USD 56 million to the West African Force.

At the same time, officials of United Nations Mission for the Referendum in Western Sahara (MINURSO) sent members of the mission an alert concerning possible terrorist acts that could target them. The alert came after the UN received information about the presence of ??a small group of terrorists on the lookout for UN representatives to target.

Moreover, the United Nations has encouraged members of the MINURSO to reinforce the control and security operations of their equipment, particularly the vehicles they use for their mission.