Rabat - The Attorney General at Beni Malal’s court of appeal ordered that a single mother and her mother be placed under the custody of the police on Thursday night for allegedly burning the single mother’s newborn using dry grasses and clothes for kindling, according to the weekend edition of daily Al Massae. 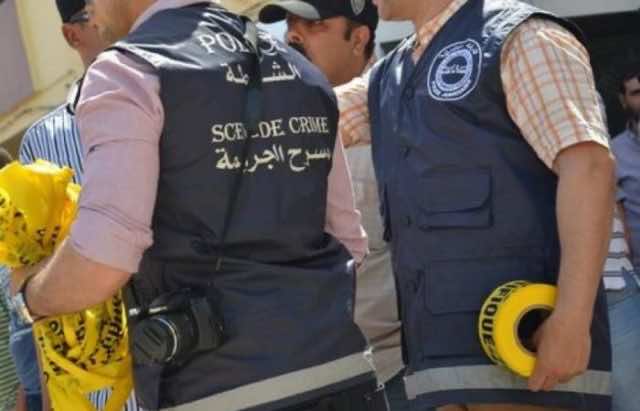 Rabat – The Attorney General at Beni Malal’s court of appeal ordered that a single mother and her mother be placed under the custody of the police on Thursday night for allegedly burning the single mother’s newborn using dry grasses and clothes for kindling, according to the weekend edition of daily Al Massae.

Details of the incident were recounted when a person informed local authorities and the gendarmerie of the Avorar Center in Azilal, that a young woman and her mother had disposed of a newborn baby by burning it. The incident raised the concern of Azilal’s juridical police, whoopened an investigation into the matter, added the daily.

So far, the findings of the investigation indicate that a 29-year-old single mother of a 7-year-old child returned to the Azzilal home of her 47-year-old divorced mother, from Marrakesh two weeks ago, pregnant and in her ninth month.

Following the birth of the baby under normal conditions, his mother and grandmother allegedly burned him.

During the initial interrogation, the single mother denied burning the newborn, claiming that the event occurred before the fetus was completely formed. Medical reports initiated at a heath center in Azial, however, proved otherwise and she admitted her wrongdoingsfearing a scandal.

The alleged offender said that,in the absence of her mother, she burned her baby alive on a makeshift pyre of dry grass and clothing.

According to the daily, the suspects are in custody pending their hearing by the Attorney-General of Beni Mellal’s court of appeal. 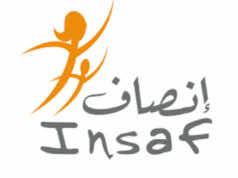 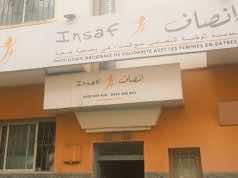