Rabat - Real Madrid superstar, Cristiano Ronaldo, has reportedly become the father of baby twins from a surrogate mother, according to Portuguese media. 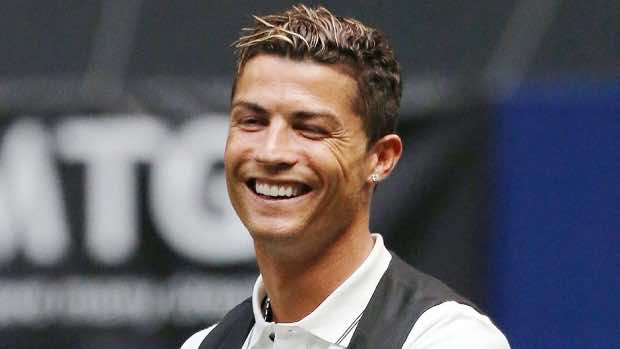 Rabat – Real Madrid superstar, Cristiano Ronaldo, has reportedly become the father of baby twins from a surrogate mother, according to Portuguese media.

Portuguese TV channel, SIC, has declared Ronaldo is the father of twin babies, one boy and one girl. According to the outlet the names of the newborns are Mateo and Eva. The same source added they were born Thursday. Their 32-year-old superstar father, has not yet made any public statement.

Ronaldo is already a father of a six-year-old boy, Cristiano Ronaldo JR.

Few months ago, British sports outlet, the Sun, reported that the Portuguese forward was expecting baby twins from a surrogate mother based in the west coast of the United States.

The Real Madrid striker is currently in a relationship with supportive Spanish partner, Georgina Rodriguez.

Earlier today, Cristiano Ronaldo shared on his official social networks pictures of himself and his son enjoying the sun at a backyard pool.