Rabat - The British oil and gas company Sound Energy has kicked off a new program at the Sidi Moktar project in Morocco, where it is re-entering the Koba-1 well. 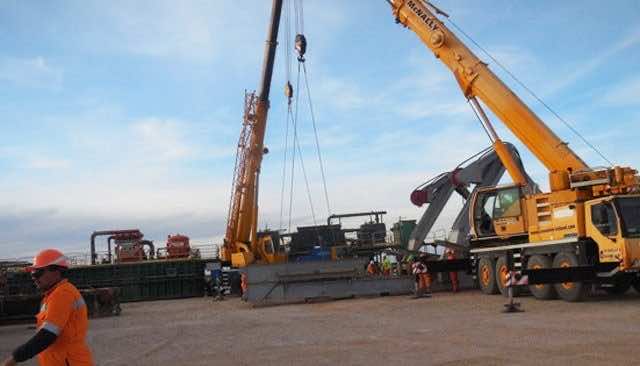 Rabat – The British oil and gas company Sound Energy has kicked off a new program at the Sidi Moktar project in Morocco, where it is re-entering the Koba-1 well.

The African and European Focused upstream gas company confirmed on June 12 the start of operations to re-enter and test the Koba-1 well at the Sidi Moktar licence, in the outskirts of the city of Essaouira.

According to the company, the operation is expected to last about ten days and will include the perforation and the testing of the lower Liassic and a potential testing of the Argovian.

The company is expected to move to the Kamar-1 well for the second stage of the operation, as announced on May 17, 2017.

In a statement, the British company said it is looking forward to hosting investors on its Sidi Moktar site visit later this week. Investors are invited to observe live operations through the Company’s webcam.

As for the drilling of the Badile well near Milan in Italy, the company confirmed that it “continues successfully” with a measured depth of 4,328 meters, and the targeted reservoir which is expected to be penetrated later this month.