Rabat - The Association of Mediterranean Film and Human Rights Meetings (ARMCDH) will organize the sixth annual “All Nighter Cinema Human Rights” on June 16 and 17 at the National Library of the Kingdom of Morocco (BNRM), under theme of the “right to education.” 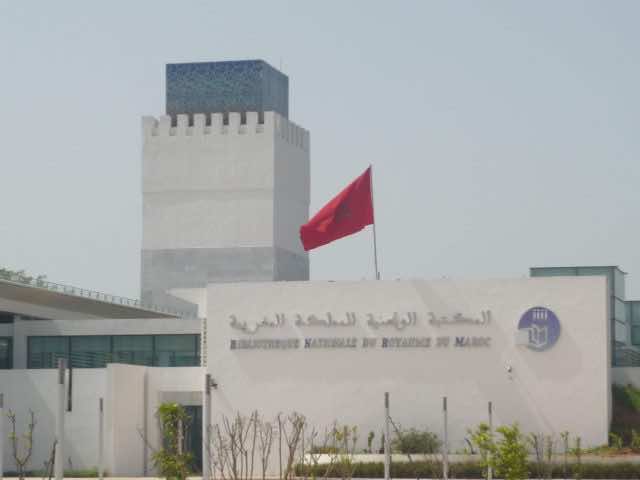 Rabat – The Association of Mediterranean Film and Human Rights Meetings (ARMCDH) will organize the sixth annual “All Nighter Cinema Human Rights” on June 16 and 17 at the National Library of the Kingdom of Morocco (BNRM), under theme of the “right to education.”

After having underlined the Arab Spring in 2012, Women’s Rights in 2013, Justice in 2014, Migration in 2015 and Children’s Rights in 2016, the Right to Education has been chosen by the ARMCDH for this year’s edition as a pertinent topic for any discussion of human rights.

The right to education is one the fundamental principles of the International Declaration of Human Rights (DIDH), and the International Convention on the Rights of the Child (CIDE), particularly in the light of a troubled world and current national affairs.

The event aims to approach the issue from a cinematographic perspective through a series of screenings in which the films focus on various issues related to education and teaching, followed by a panel discussion of experts, actors, education institutions and associations.

The event will open with an open-air screening evening, free to the public from 7 pmuntil sunrise.

The third edition of the F’tour Cinéma will run parallel to the screenings, allowing cinema enthusiasts to get their Iftar meal in front of the screen, which will feature fiction films, documentaries, short films and feature films, representing six countries; namely, Italy, Germany, Spain, Morocco, Egypt and Algeria.

Movies to be featured during the event are:

“The Maestras of the Republic” by Pilar Perez Solano (Spain)

“The Wave” by Dennis Gansel (Germany)

On Saturday June 17 at 10 pm, the auditorium of the National Library of the Kingdom of Morocco (BNRM) will host a debate on the right to education. The event’s initiators have invited the public to attend to interact with the panel discussion during the debate.

Speakers invited to participate are:

Nadia Bernoussi, member of the Higher Council for Education, Training and Scientific Research (EESC), professor of constitutional law and vice-president of the International Academy of Constitutional Law.

Fouad Chafiki, Director of the Curricula and Central Director in charge of pedagogical research at the Ministry of National Education, Higher Education and Scientific Research.

The debate will be moderated by Abdellah Tourabi, a political scientist, journalist and moderator of the 2M press conferences.