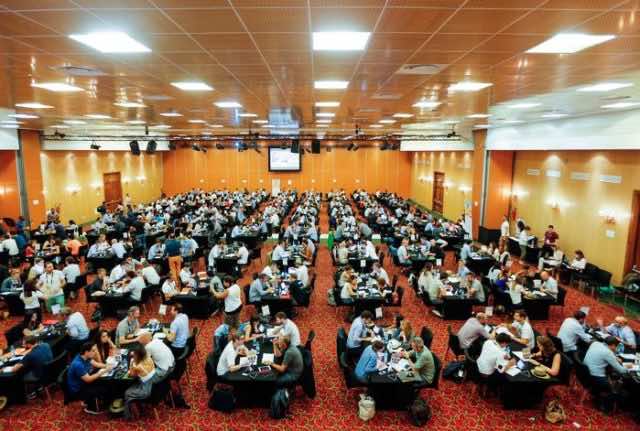 Rabat – BigBoss Summer Edition 2017 closed on Sunday in Marrakech, with the French business networking event’s founder calling it a success.

Participants took part on June 9-11 in meetings dedicated to digital ecosystem, e-commerce, e-retail and e-tourism during a weekend of influence, business and fun.

The concept behind these events is to mix work with fun and entertainment in order to create privileged moments and more authentic exchange.

“600 participants have confirmed that this is a successful edition, and this is the first time we have left Europe to cross another continent, which is Africa. We have tried in 3 days to join the two DNA of Marrakech, modernity and heritage,” said founder Hervé Bloch in a statement to the MAP after the closing of the BigBoss Summer Edition.

“This edition was distinguished by the participation for the first time of a Moroccan delegation composed of major key players who evolve and act in Morocco and in Africa,” he said, adding that the Moroccan delegation was delighted to find out about French innovations while discovering the details of French tech.

Hervé Bloch is a powerful networker with more than 14,000 direct contacts on Linkedln, all in the digital ecosystem. He is also president of Digillinx and Executive Director of DGTV.fr.

This edition was attended by a surprise guest, the presenter and editor of the program Sept to Huit on TF1, Harry Roselmack.

To participate in the event, one must be a CEO, CMO or CDO manager of a company that offers online sales or is in full transformation and digital acceleration with a minimum online budget of EUR 1 million. For Moroccan companies, BigBoss targets were chosen from the best performing multinationals in the Kingdom.