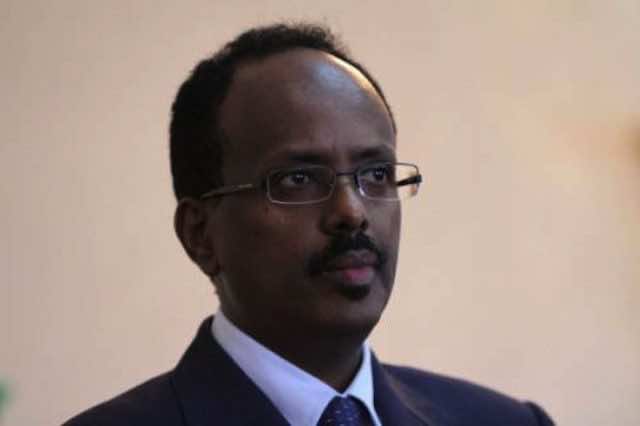 By
Constance Renton
-
Constance graduated from the Television and Radio Broadcasting Program at Canadore College in 1983.
Jun 12, 2017
Spread the love

Those same anonymous sources claimed, “there was pressure put on the Somali government by Saudi Arabia to reverse Somalia’s decision to stay neutral in the siege imposed by some Arab governments on the State of Qatar.”  They also indicated that, in a bid to apply more pressure, Saudi Arabia threatened to withdraw its aid to Somalia.

The so-called Qatar crisis began June 4 when a group of six Gulf states, led by Saudi Arabia, the United Arab Emirates (UAE) and Bahrain, announced they were cutting all diplomatic ties with Qatar, accusing the country of funding terrorist groups. The allegations have since been proven unfounded. After a trip to Doha, a team of US intelligence officials reached the conclusion that Qatar’s state news agency had been hacked, most likely by a Russian interest. The hacking involved the planting of fake news which has been discredited.

From the start of the blockade, Somalia has remained neutral, urging the countries involved to find a speedy solution through dialogue.

The UAE is rumoured to be unhappy with the new Somali President, who has vowed to dissolve several trade agreements between the two nations which currently heavily favour the UAE.

On Sunday, a Qatari delegation arrived in Mogadishu, praising the country for maintaining it’s stance in the face of such heavy-handed pressure.

The Kingdom of Morocco has offered its services in mediating the rift, saying it is “ready to offer its good offices with a view to promote a frank and comprehensive dialogue on the basis of no-interference in internal affairs and the fight against religious extremism.”

In a communique issued Sunday, the Moroccan Ministry of Foreign Affairs announced that Morocco will send food supplies to Qatar, “in line with the teachings of our religion especially during the month of Ramadan where requites solidarity between Muslim people.”