Rabat -Moroccan authorities have denied rumors circulating on social media that it has banned France24 channel from working in Morocco and closed its offices. 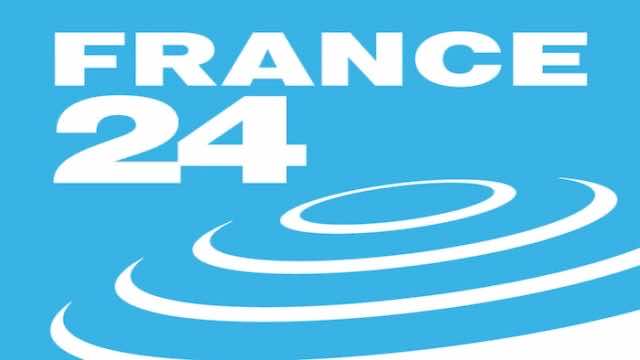 Rabat –Moroccan authorities have denied rumors circulating on social media that it has banned France24 channel from working in Morocco and closed its offices.

Scores of social medias users have published comments in which they state that Morocco has allegedly banned the Paris-based channel from working in Morocco due to its coverage of the social protests taking place in Al Hoceima and other locations across the country.

According to an official statement obtained by Morocco World News, the Moroccan Ministry of Interior has refused to grant the French channel authorization to film its program, Hadith Al Awassem, in Rabat.

“There is no decision to ban France24 in Morocco,” the same source told Morocco World News.

“What happened is that the Ministry of Communication has denied the channel an authorization to film its program, Hadith Al Awassem,” it added.