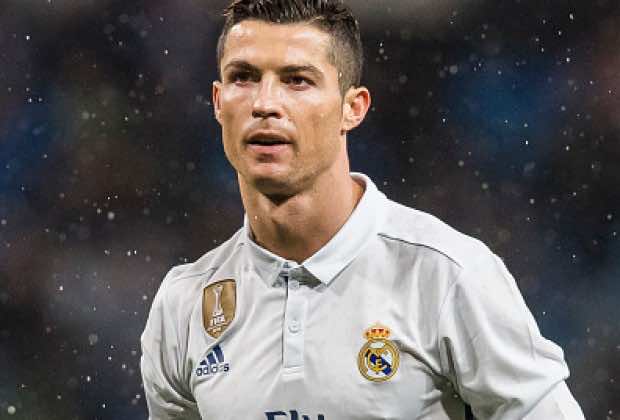 By
Constance Renton
-
Constance graduated from the Television and Radio Broadcasting Program at Canadore College in 1983.
Jun 13, 2017
Spread the love

In a statement released Tuesday by public treasury officials, Ronaldo is accused of “four crimes against the public treasury between 2011-2014… which involves tax fraud of 14,768,897 euros (USD $65.5 million/GBP 12.9 million).”

Currently ranked the world’s highest paid athlete, the 32-year-old player has been accused of funneling money to offshore companies located in the Virgin Islands and Ireland, known for their low corporate tax rates.

He is also alleged to have “voluntarily” neglected to include 28.4 million euros obtained through the sale of his image, covering a period from 2015-2020, to a Spanish company.

“The accused took advantage of a company structure created in 2010 to hide income generated in Spain from his image rights from tax authorities, which is a ‘voluntary’ and ‘conscious’ breach of his fiscal obligations in Spain,” the statement added.

Between the years 2011-2014, Ronaldo claimed earnings of only 11 million euros in Spanish-related income. In reality, the figure he earned was 43 million euros.

Just last year, FC Barcelona’s, Lionel Messi, and his father were also found guilty of tax evasion by the Spanish government, although for a smaller amount. Neither man served any prison time.Any prison sentence imposed on Ronaldo by the Spanish court system is likely to also be set aside owing to his status as a first-offender.

Tax evasion by the rich has become a lightning rod for Spanish citizens who are only beginning to recover from a serious economic recession.