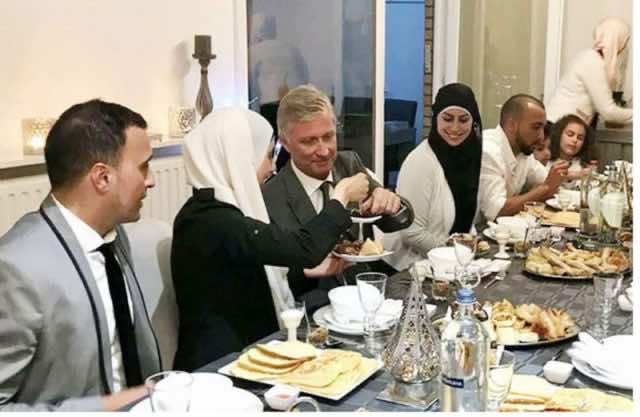 By
Chloe Koura
-
Chloé Koura is a final-year student of Arabic and Latin at the University of St Andrews.
Jun 13, 2017
Spread the love

“It is a unique event, we are extremely grateful for it,” stated imam Khalid Benhaddou, one of the seven brothers of Mohammed Benhaddou, the man who opened his house to the King.

Three generations of the family try to break the fast together as much as possible, and the imam added that to share iftar is “a sign of unity and cohesion.” 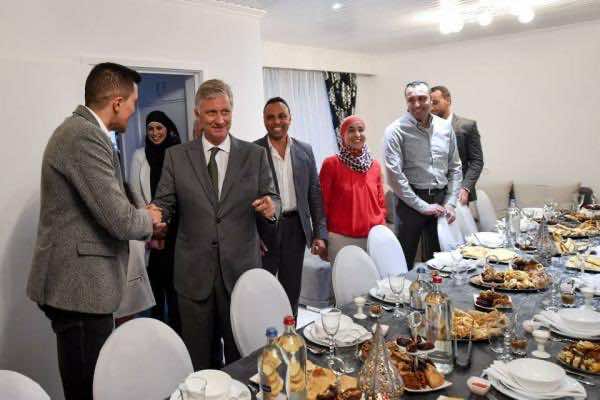 During his time with the Benhaddou family, the King got to know the family and learn the meaning of Ramadan. The family highlighted the discipline, rigour and perseverance necessary for the 18-hour fast.

Dates and milk were served to break the fast just after 10 p.m., and traditional Moroccan dishes soon followed.

In his role at the Flemish Department of Education, Benhaddou had previously met the King as part of a discussion about the prevention of radicalisation. 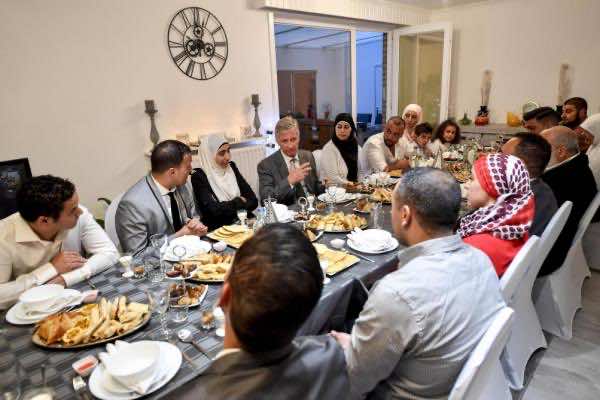 Benhaddou concluded that the King’s visit to their iftar was “a hand extended to the Muslim community” and that the royal “recognises Muslims in their experiences of Islam.”

Throughout Ramadan, a group of 67 Moroccan imams and morchidats (female spiritual leaders) are officiating at mosques and other places of worship in Belgium.

As of 2006, Belgium had 249,583 Belgian Moroccans, and a survey by the King Baudouin Foundation showed that 55 percent of them consider themselves to be more Moroccan than Belgian. 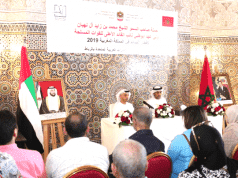 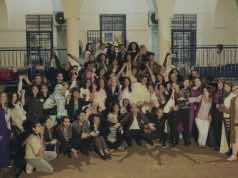 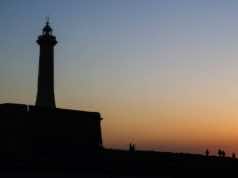 Iftar on the Beach: A Moroccan Tradition