Rabat - Four members of the Moroccan Association of Concrete Industries (AMIB) will take part in the new “Materials of Construction” ecosystem specific to the Souss Massa region. 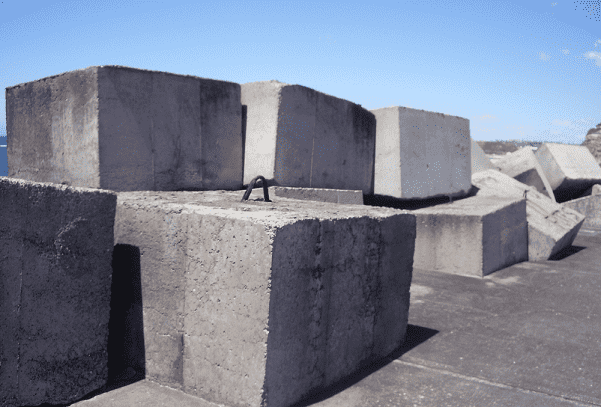 Rabat – Four members of the Moroccan Association of Concrete Industries (AMIB) will take part in the new “Materials of Construction” ecosystem specific to the Souss Massa region.

The investment for this project is around MAD 600 million, revealed Aujourd’hui Le Maroc in its June 13 edition. Two of the major projects will each have investments of more than MAD 100 million, while two others will receive MAD 50 million each.

Soon to be implemented, the ecosystem comes from the Ministry of Industry’s desire to reinforce the dynamics of prefabrication within the region, and hopes to involve industrialists in the plan for 2020.

The ecosystem will add to AMIB’s original program contract from 2016.

AMIB is entrusted with reaching investments of around MAD 2 billion, with the intention of generating around MAD 400 million and the creation of 2,700 jobs by 2020.