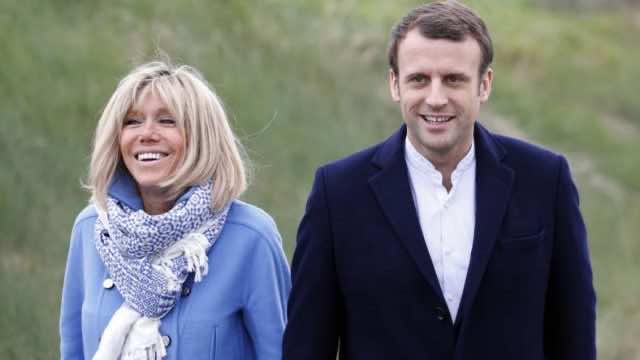 The French president will be accompanied by his wife, Brigitte Macron, during the two-day visit scheduled to begin on Wednesday 14, according to a statement issued by the Ministry of the Royal House, Protocol and Chancellery.

The king invited Macron to visit with the intent of strengthening the long-standing relation between Morocco and France, as well as consolidating the “bilateral relations based on the strong partnership” between the two countries.

The statement adds that King Mohammed VI “will have official conversations with His illustrious host” during this visit that is expected “to consolidate the multidimensional links between the two countries.”