Rabat - With 233 votes, Morocco has been elected a deputy member of the board of directors of the International Labour Organization (ILO) for a second consecutive term. 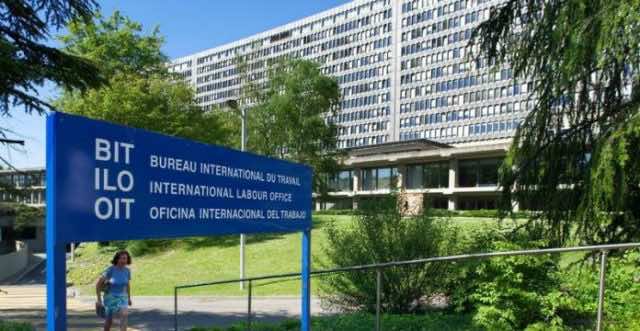 Rabat – With 233 votes, Morocco has been elected a deputy member of the board of directors of the International Labour Organization (ILO) for a second consecutive term.

During a voting meeting on Monday night at the 106th session of the International Labor Conference, Morocco came second to Cameroon out of all African member states.

Morocco will represent the North Africa region. In accordance with the rotation of the region’s countries, Morocco will continue for two successive mandates, first as a deputy member for 2017 to 2020, and then as alternate member from 2020 to 2023.

As the executive body of the ILO, the administrative council meet thrice a year to make decisions regarding social policy, set the agenda for the International Labor Conference, adopt the chosen program, organize the budget and elect the director general.

Amal El Amiri was re-elected to her post as deputy member of the Moroccan Union of Labour (UMT) having won 95 of 129 votes. In doing so, El Amiri defeated the competing General Union of Algerian Workers (UGTA).

Minister for Work and Professional Integration Mohamed Yatim is currently leading the Moroccan delegation at the 106th session of International Labor Conference, which is comprised of government representatives, professional organizations of employees and major syndicate unions. The workers’ delegation is led by the UMT’s secretary general, El Miloudi Mouhharik.

As an agency of the United Organizations, the OIT aims to “bring together governments, employers and workers’ representatives of the 187 member states, to set labor standards, develop policies and devise programmes promoting decent work for women and men.”