Rabat - Swiss scholar and prominent European Muslim figure Tarik Ramadan has called on Moroccan authorities “to hear the voice of the people in Rif,” who he said have legitimate social, cultural and political demands. 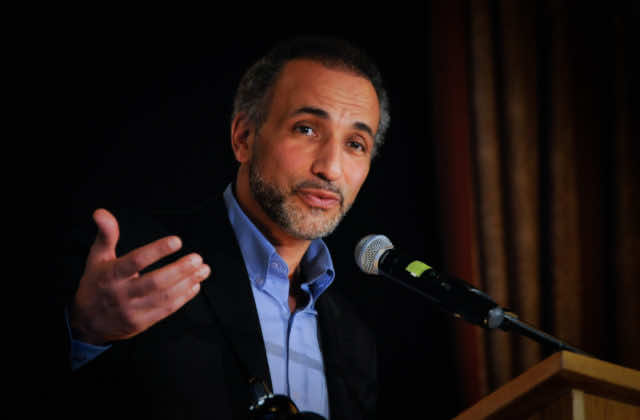 Rabat – Swiss scholar and prominent European Muslim figure Tarik Ramadan has called on Moroccan authorities “to hear the voice of the people in Rif,” who he said have legitimate social, cultural and political demands.

In a video posted on Facebook, Ramadan urges Moroccan authorities to listen to the demands of the Al Hirak protests movement in the region of Al Hoceima to preserve the achievements in the Kingdom, seen as a stable country in a region in turmoil.

Ramadan describes Al Hirak as a source of hope for a better future of Morocco, insisting that the state listen to protesters instead of trying to “extinguish” their voices.

He went on to warn against speeches intended to discredit Al Hirak or accuse it of sowing seeds of discord in the country.

“We can continue saying this is fitna [strife] and that this is an attempt to foment division and chasm in Morocco and act against it unity, but none of this true,” he said. “It is in the name of this unity of Morocco itself and transparency and democratization in the country that these voices have raised and it is for that reason too that, I believe, they should be listened to.”

The highly-publicized author, who is an habitué of Morocco having appeared on national TV and been invited to give lectures in local universities, said that the reality of Rif should be taken into consideration in public policies to ensure access to education for the local population, social justice, development, and management of state funds.

“These are also political demands as far as democracy [in Morocco] is concerned. If we look, for example, at the last general elections, the participation rate was less than 32 percent which is stupefying. We can’t help wondering about the reality of democratic transparency in the country and how much interest people have for politics.”

According to Ramadan, this situation demands that the people in positions of responsibility, including King Mohammed VI, act to launch a real process of democratization in the Kingdom.

“[Morocco] might be better than its neighbors, but this doesn’t mean it has done what it has to do in terms of democratic transparency,” said Ramadan.

He pointed out that Moroccan researchers and sociologists have highlighted how much Al Hirak can be a “project of hope” because it opens up perspectives to discuss and deal with question of equality and transparency, not only in the Rif, but in Morocco as a whole.