Rabat - French president Emmanuel Macron and his first lady Brigitte Macron left Morocco this Thursday morning, after a two-day work and friendship visit to the kingdom at the invitation of King Mohammed VI. 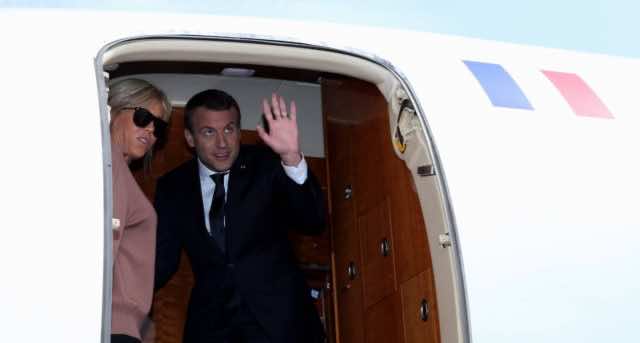 Rabat – French president Emmanuel Macron and his first lady Brigitte Macron left Morocco this Thursday morning, after a two-day work and friendship visit to the kingdom at the invitation of King Mohammed VI.

The visit, the second of the French President outside the European Union since his election on May 7 to the presidency of the republic, attests to the excellent relations between the two countries.

“This visit to Morocco reflects the kinship of the relations between our two countries, based on a common vision and a desire to pursue our joint interests not only in Morocco but also in the region and in Africa,” said Macron at a press conference on Wednesday in Rabat. 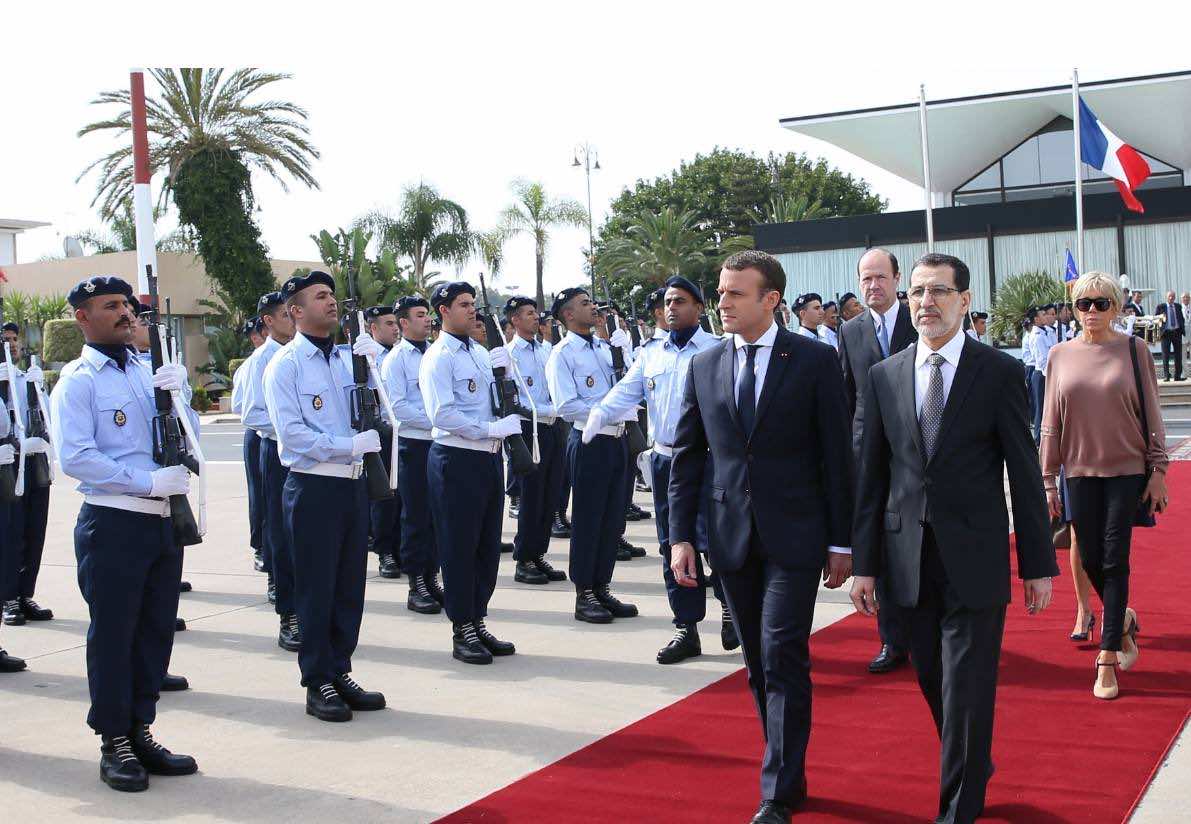 While this visit was mainly a “personal” one, the two leaders also addressed the privileged commercial and human relationship between France and Morocco.

The relationship “reflects the depth of bilateral relations based on a strong partnership in the common will to consolidate the multidimensional ties between the two countries,”  the Ministry of the Royal House, Protocol and of the Chancellery wrote in a statement announcing the visit.