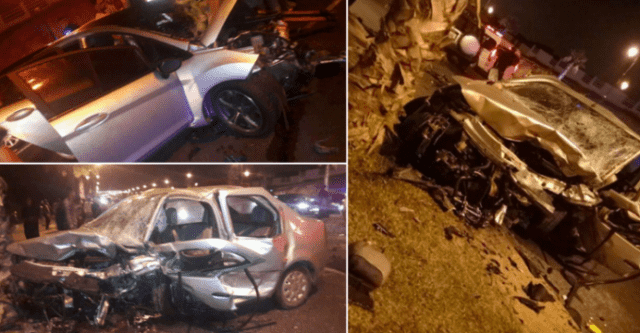 Initial reports indicated that three of the victims were young doctors who had recently graduated.

The crash occurred late Wednesday night when two vehicles collided on the costal road connecting Rabat and Harhoura reported local authorities. Speeding is believed to be the cause of crash, which occurred around midnight.

The deadly crash comes after several recent accidents on Moroccan roads, including a collision that killed 12 near Khenifra earlier this month.