Rabat - The Moroccan Ambassador to Sudan, Mohamed Ma-al-Ainain, met with the acting Sudanese Foreign Minister and State Minister for Foreign Affairs on June 14. The representatives from both Morocco and Sudan affirmed strong ties between their countries and expressed the importance of further strengthening their relationship. 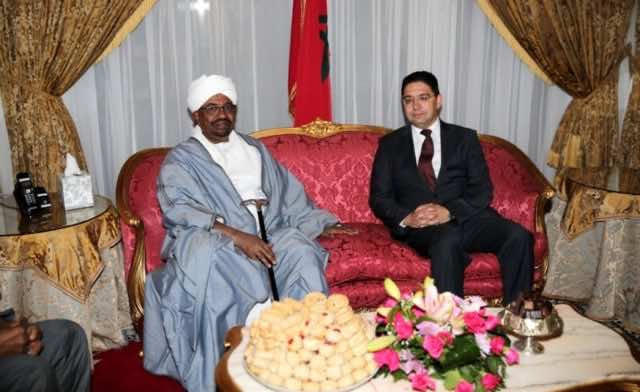 By
Erin Dunne
-
Erin Dunne graduated Phi Beta Kappa from the University of Michigan in the United States where she majored in History, French and International Studies.
Jun 15, 2017
Spread the love

Rabat – The Moroccan Ambassador to Sudan, Mohamed Ma-al-Ainain, met with the acting Sudanese Foreign Minister and State Minister for Foreign Affairs on June 14. The representatives from both Morocco and Sudan affirmed strong ties between their countries and expressed the importance of further strengthening their relationship.

The meeting came after a decision last week by the Council of Ministers to promote a joint ministerial committee that will be co-chaired by the First Vice- President of the Republic and National Prime Minister and the Moroccan Prime Minister, a decision that will bring the two nations closer together.

During the meeting, Ambassador Ma-al-Ainain also discussed the business ties between the two countries with the Sudanese Ministers. He referenced arrangements for the Joint Sudanese-Moroccan Businessmen Council that will bring 100 Moroccan businessmen to Sudan next July to discuss investment projects and potential joint ventures.

Additionally, the meetings furthered plans, coordinated by the Foreign Ministries of their respective countries, that will bring the President of the Republic of Sudan to Morocco and, later, King Mohammad VI to Sudan.

This meeting came after an earlier discussion on June 12 between the Moroccan Ambassador and the Sudanese Minister of Guidance and Endowments, Nazar Al-Jaili Al-Mukashifi. The Sudanese Minister advocated for strengthening cooperation between his ministry and the Moroccan Ministry of Endowments and Islamic Affairs through proposals for the training of Imams, guidance in the field of Daawa and endowments for the Hajj. 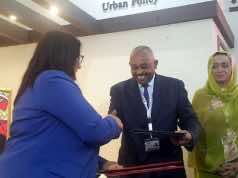