Rabat - The Casablanca-Settat region has recorded an estimated production of 1.5 million tonnes of sugar beet this year, raising production for the third consecutive year. 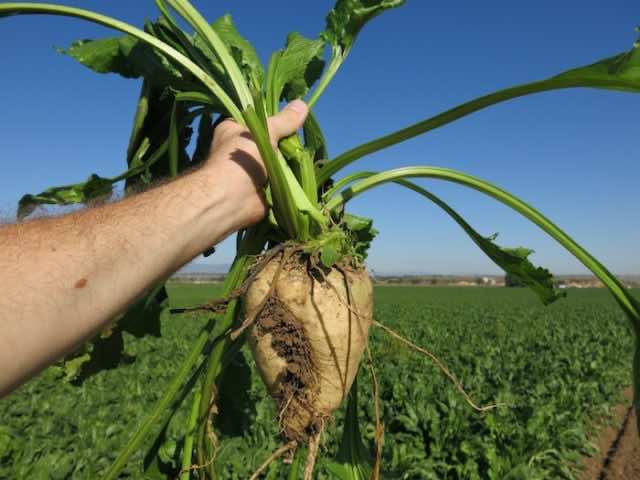 Rabat – The Casablanca-Settat region has recorded an estimated production of 1.5 million tonnes of sugar beet this year, raising production for the third consecutive year.

By June 9, 840,000 tonnes of sugar beet had already been received by a local factory, thus corresponding to 12,000 hectares (60 percent of the total planted area), reports AgriMaroc. Approximately 19,000 hectares of land are used to cultivate sugar beet in the Casablanca-Settat region, which L’Économiste has revealed accounts for 40 percent of Moroccan production.

The Regional Directorate of Agriculture of Casablanca-Settat has attributed the increase of production to a variety of factors. The use of monogerm seeds in all farms yielded both greater amounts and reduced costs, it said, while sowing seeds earlier than usual also benefitted production – 23 percent of seeds were planted in September, and 56 percent were planned in October.

Furthermore, the regular and generous rainfall during the 2016-17 season aided the sugar beet production.

The directorate also cited the successful collaboration between technicians from the government and the industrial group Cosimar on the supervision of agricultural projects.