Rabat - King Mohammed VI has given his instructions to the Moroccan competent authorities to pay for the repatriation of six Moroccan victims who were formally identified and assist their families, said the Ministry of Foreign Affairs and Cooperation on Saturday afternoon. 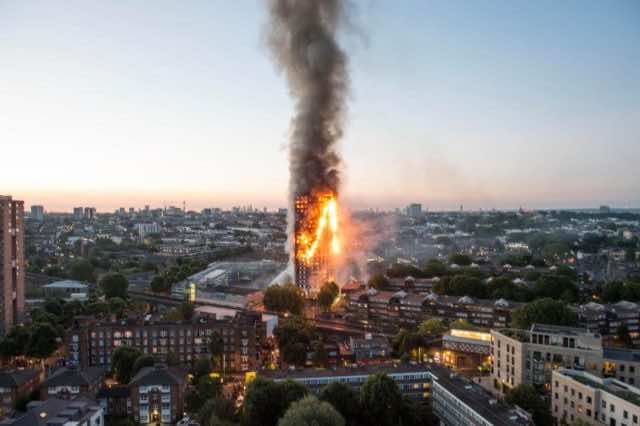 Rabat – King Mohammed VI has given his instructions to the Moroccan competent authorities to pay for the repatriation of six Moroccan victims who were formally identified and assist their families, said the Ministry of Foreign Affairs and Cooperation on Saturday afternoon.

The ministry explained that this decision came following the formal identification, Saturday, of six Moroccan nationals who died in the fire that broke out in London’s Grenfell Tower on June 14.

On Friday, the Ministry announced that seven Moroccans were likely among the fatalities, adding that diplomatic and consular services for the Kingdom of Morocco in London will start to coordinate the necessary procedures to identify the victims with British authorities.

Moroccan survivor, Mona Qabbani, stated that a large number of missing victims are Moroccan. She added that the incident was “extremely terrible and frightening,” and that the survivors “lived the worst day in their lives.”

Qabbani, who lived on the 11th flour of the enormous building, said she had not been aware of the fire and that her friend called her and told her to run away.

The fire has left at least 30 people dead, according to media reports, while other unconfirmed media reports have estimated the number of fatalities has reached 70.