Rabat - Morocco’s stance toward the unprecedented Gulf crisis is “fair, wise, balanced and rational,” said Ahmed Raissouni, vice president of the International Union of Muslim Scholars and former leader of the Movement for Unity and Reform (URM). 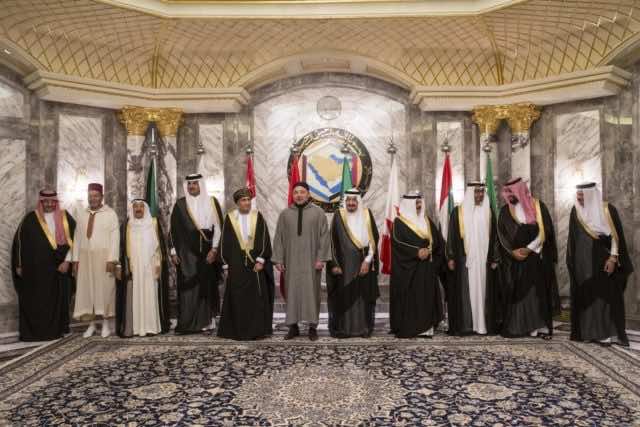 Rabat – Morocco’s stance toward the unprecedented Gulf crisis is “fair, wise, balanced and rational,” said Ahmed Raissouni, vice president of the International Union of Muslim Scholars and former leader of the Movement for Unity and Reform (URM).

In an interview with Turkish state-run news agency, Anadolu, Raissouni spoke about the position of Turkey and Morocco after Saudi Arabia, Bahrain, the United Arab Emirates, Egypt, Yemen and Libya, and the Maldives decided to sever their ties with Qatar over its alleged “support of terrorism.”

“Morocco has been entangled in Middle Eastern quagmires for quite some time. It showed solidarity with Gulf states by sending its troops and taking a hostile against Iran just for their sake,” Raisouni said.  “But recently it appears that Morocco has felt that it should not have been involved in such conflicts, which have not been beneficial to it.”

The Moroccan scholar went on to add that he had noticed two years ago that Morocco started distancing itself from the diplomatic conflicts involving Middle Eastern countries.

Morocco expressed on Sunday, June 11 its “neutrality” towards the issue in order not to “confine it to passive observation of a disturbing escalation between brotherly countries.”

Morocco offered to mediate a solution between the Gulf countries, saying that it “was ready to offer its good offices with a view to promote a frank and comprehensive dialogue on the basis of no-interference in internal affairs and the fight against religious extremism.”

The Kingdom added that was strongly associated with the Gulf countries in all fields despite its geographical distance, and felt intimately concerned by this crisis, despite not being directly involved.

The Moroccan Ministry of Foreign Affairs announced in a statement that King Mohammed has established extensive and permanent talks with various parties since the deterioration of their diplomatic ties.

In line with this mediation, the King assigned the Minister of Foreign Affairs to visit Saudi Arabia, UAE and Kuwait.