Rabat - For the fourth consecutive year, Morocco is still at the head of the Arab Democracy Index for 2017.  'With a score of 735, the Kingdom leads the list ahead of Tunisia, Jordan, Kuwait and Algeria. 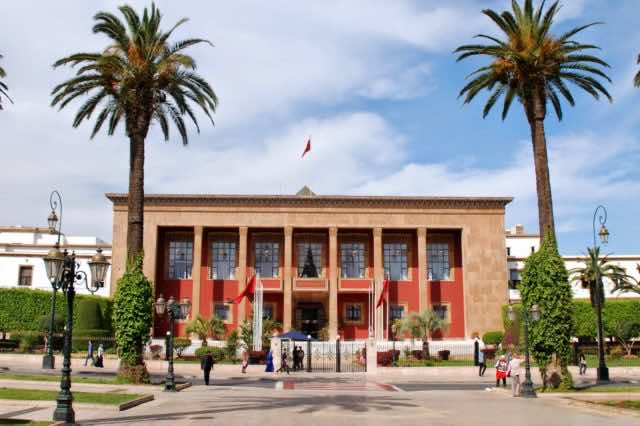 By
Chaima Lahsini
-
Chaima Lahsini is freelance journalist and activist with the Al-Fam collective in Rabat.
Jun 17, 2017
Spread the love

Rabat – For the fourth consecutive year, Morocco is still at the head of the Arab Democracy Index for 2017.  ‘With a score of 735, the Kingdom leads the list ahead of Tunisia, Jordan, Kuwait and Algeria.

The survey was developed by the NGO Arab Reform Initiative, in partnership with the Palestinian Center for Policy Research and Surveys, and a dozen research centers in the Arab world. Results of the survey conducted in ten countries in 2015 show that the fifth Arab Democracy Index names Morocco as the “most democratic” country in the Arab world.

Morocco has been at the top of this ranking since 2008, disclosed the report. This year Morocco scored 735 points, followed by Tunisia with 690 points, Jordan with 640 points, Kuwait with 631 points and Algeria with 589 points.

“Morocco’s score has increased by 74 points, from 661 to 735 points, and includes improvements in practice scores and two of the four democratic indexes. These improvements are reflected in data on press monitoring, hindering political party activity, personal security and school dropout rates,” reads the report.

The report accompanying the index states that “Morocco remains at the forefront” during a time when Tunisia is showing the greatest progress. Meanwhile, Egypt has experienced the biggest decline, and Saudi Arabia remains at the bottom of the ranks.

The Arab Democratic Index uses different indicators to measure democratic transition, including freedom of speech, respect for citizens’ rights, law enforcement, and transparency in the work of governmental organizations.

The survey shows that, in general, there is a degradation of democratic practices in Arab countries. The average index stood at 571 out of 1000, a 10-point decline from the previous report in 2012.

Morocco continues to hold on to first place since 2008, thanks to the many reforms undertaken since the 2011 Constitution. “These [reforms] have clearly influenced political and social stability and fostered democratic transition,” the researchers say.