Rabat - While the identification process for the victims of the fire that broke out in a block of flats in west London is ongoing, a Moroccan family of five has been identified among the fatalities. 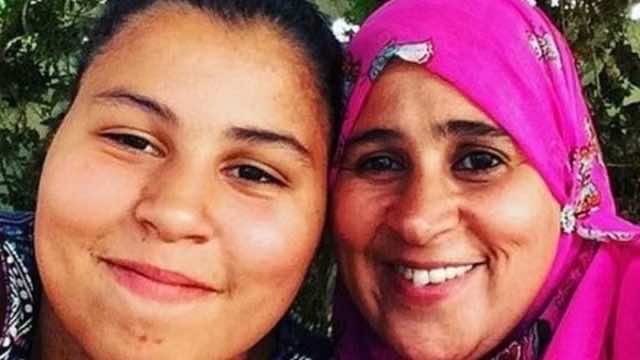 Rabat – While the identification process for the victims of the fire that broke out in a block of flats in west London is ongoing, a Moroccan family of five has been identified among the fatalities. 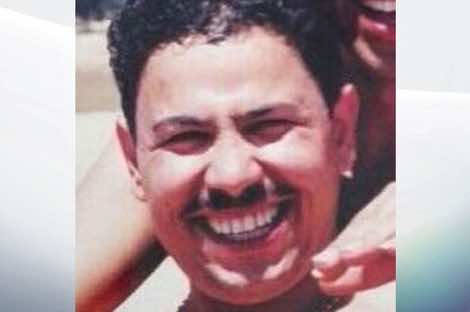 Abdelaziz El Wahabi, a Moroccan who was based in London could not have expected that he would breathe his last breath along with his four family members, all trapped in the fire that broke out Wednesday morning. 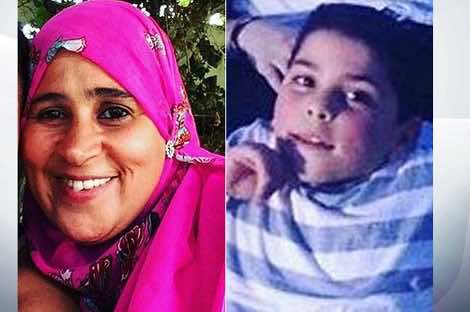 El Wahabi, 52, his wife, Faouzia, and their three children, 21-year-old Yassine, Nur Huda, 15, and Mehdi, 8, all appear to have died after being stuck on the 21st floor, according to a 42-year-old cousin of the family, Otman Boujettif, who gave his account of the incident. 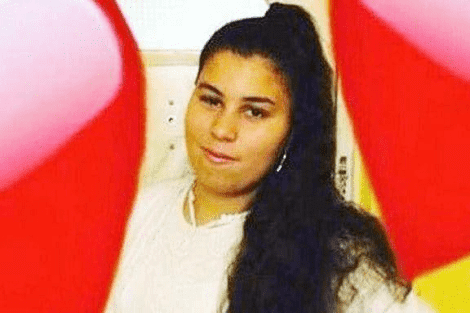 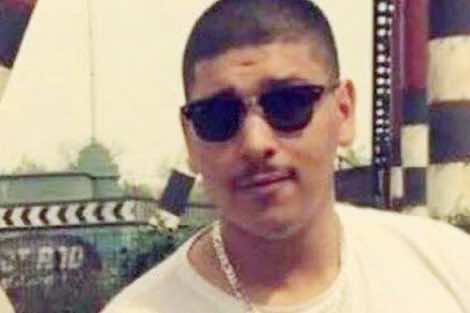 “We spoke to them at about 1.30am but they’d been told by the fire brigade to stay in their flat, put towels down, wet the floors and wait,” Otman was quoted by media as saying.

A 39-year-old aunt, Hanan el-Wahabi, who lived on the ninth floor of the Grenfall tower, said that she talked to her brother Abdelaziz: “I told him to leave. He said he was going to come. Then I called him and he said there was too much smoke.”

The aunt who managed to flee from the fire continued to speak about the last time she saw her brother. “The last time I saw him they were waving out the window. The last time I spoke to his wife, he was on the phone with the fire brigade.”

“I was on the phone with her saying, ‘get out’. But she said they had been told to stick towels under the door, stay inside and wait to be rescued, “said 60-year-old Ahmed Chellat, brother-in-law of Faouzia el-Wahabi.

“She said, ‘Smoke is coming under the doors,’ then I got cut off. That is the last time I heard from her.”

Amina Ahmed, a neighbor of the El Wahabi family, said: “I’m so heartbroken as I could see it and could hear families screaming. I felt so helpless. Our building is very similar so we are just terrified of it happening to us one day.”

Amina, who lives next-door in the tower block of Winstable added that the family members of El Wahabi chose not to leave. “They […] were told not to leave their flat when the fire started. Had they left at the time they would have got out alive.”