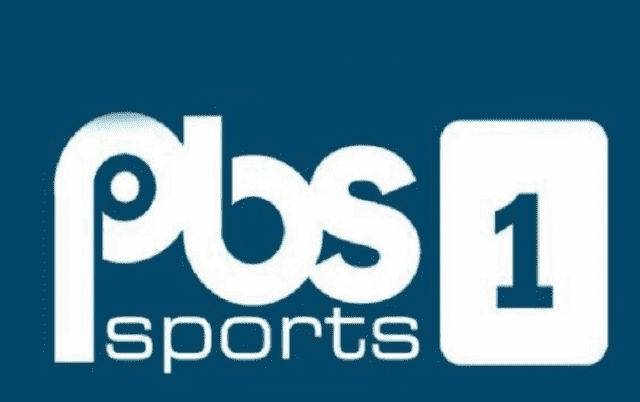 Chairman of the board of directors of Saudi media, Muflih Al Haftaa, affirmed that one channel would be launched initially to promote the network’s platform “With the start of the new season, there will be five more channels, the number will gradually increase to become 11.”

PBS sports is expected to be launched on the Arabsat satellite next week. The channel will focus primarily on important sporting events.

Al Haftaa added that the channel will be free-to-air as long as it is allowed by the by the country’s policy.

According to daily newspaper, Gulf News, Saudi Arabia was planning on cooperation with the major Arab alliance to end Qatari’s monopoly on broadcasting international sports competitions, including Champions League and the FIFA World Cup (2018-2022) competitions via its beIN sports channels.