Rabat - Real Madrid president Florentino Perez Rodríguez will stay chairperson of the club for another four years, after no other candidates were eligible to compete him over the presidency. 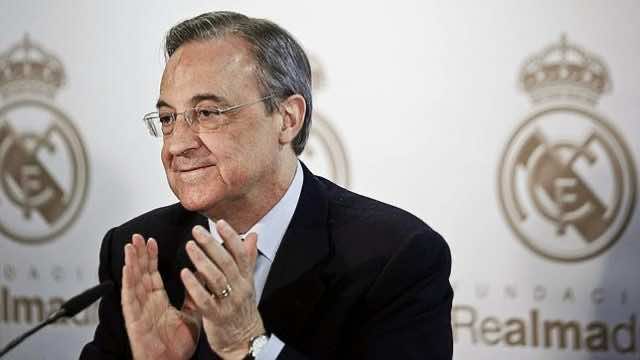 Rabat – Real Madrid president Florentino Perez Rodríguez will stay chairperson of the club for another four years, after no other candidates were eligible to compete him over the presidency.

The 70-year-old businessman called for an election earlier this month, but no one could run against him.

To run for Real Madrid’s presidency, candidates must have been a member of the club for 20 years and show they have at least EUR 75 million in a Spanish bank. These set of rules have stopped potential candidates once before in 2013.

Therefore, the electoral board affirmed on Monday that the Spaniard has been elected as the club’s president for another four-year term.

“As no other candidature was put forward to the board, it is proclaimed that Mr. Florentino Perez Rodriguez is president of Real Madrid,” said Real Madrid in a press release.

The club added that the official announcement of Perez as president of Real Madrid will take place in the presidential box at the Santiago Bernabeu stadium in Madrid.

Perez took over as Real Madrid’s president in 2000. He announced his resignation in 2006, saying that the team needed a new direction, but four years later, Perez once again announced his candidacy for presidency of the club.

During his tenure he managed to bring in some of the best international footballers, including Luis Figo, David Beckham, and Cristiano Ronaldo.