Rabat - A joyful, early hour Ramadan visit to IHOP with friends turned tragic for 17-year-old, Nabra Hassenan, on Sunday when she was abducted, assaulted and killed outside her mosque. 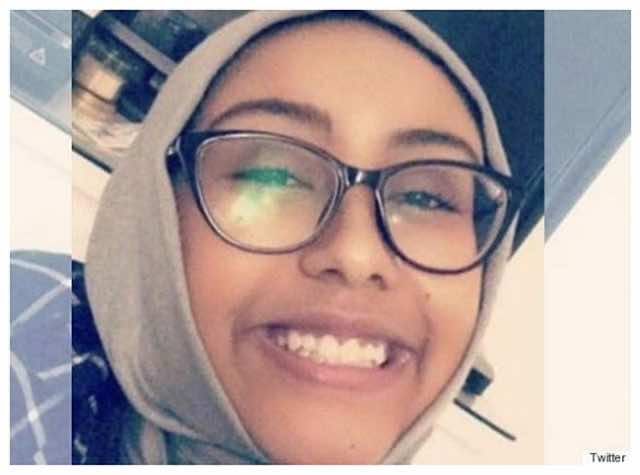 Rabat – A joyful, early hour Ramadan visit to IHOP with friends turned tragic for 17-year-old, Nabra Hassenan, on Sunday when she was abducted, assaulted and killed outside her mosque.

Not normally an observant Muslim, Nabra Hassenan did attend mosque during Ramadan. What was somewhat surprising on Sunday was her desire to don the abaya, a traditional, long garment favoured by many Muslim women. Her mother happy loaned her one of her own to wear.

Sadly, it was her choice of attire that would prove fatal for Hassanen in two ways. Firstly, it is widely believed by members of her Muslim community that she and her group of friends were targeted by the suspect because of their attire. Secondly, it was reported to Hassanen’s mother by a detective that her daughter had tripped over the unfamiliar garment in her attempt to flee with her friends. It was then that the suspect allegedly struck her with a metal baseball bat and abducted her, subsequently assaulting and murdering her. 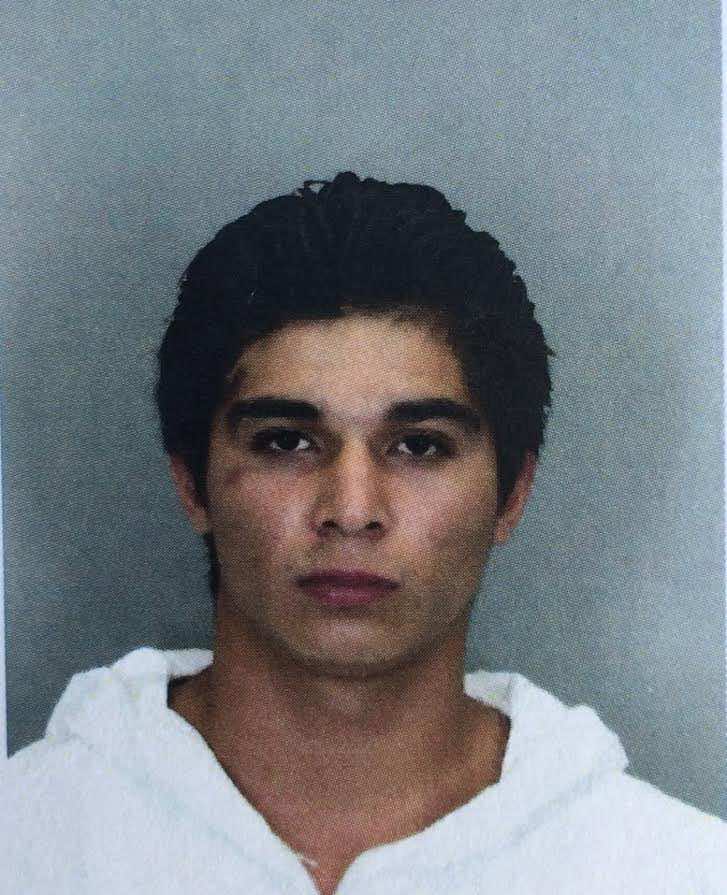 The suspect has been identified as 22-year-old Darwin Martinez Torres. He was arrested Sunday afternoon, after “driving suspiciously” in the area where the young woman’s body was found. He has been charged with murder.

One of the US’s best-known and largest Muslim congregations, the ADAMS mosque in Virginia has 11 chapters in the state. The crime has had a huge impact on a widespread community, prompting Republican Representative, Barbara Comstock, to visit the mosque Sunday and issue the following statement:

“We know there is no greater pain for any parent and Chip and I extend our prayers to her family and loved ones at this difficult time and the entire ADAMS Center community,” she said. “We commend the Fairfax County Police Department and the Loudoun County Sheriff’s office for their diligent work in apprehending the perpetrator. This case should be investigated and prosecuted to the fullest extent of the law.”

Virginia Lt. Gov. Ralph Northam, a Democrat, also expressed feeling “deeply disturbed” by Hassenan’s death, saying “There is absolutely no place for this kind of violence in our Commonwealth,” Northam said in a statement. “Every Virginian should feel safe and welcome in our communities, and no parent should ever have to experience such a heartbreaking tragedy. As the police investigation continues, I urge all Virginians to keep Nabra’s friends and family in their hearts.”

While these sentiments have been appreciated, the tragic nature of the popular teenager’s death has left the Muslim community wondering why it is not being treated as a hate crime when all indications point to Hassanen and her friends being targeted by Torres because of their traditional Muslim attire.

In an official statement, ADAMS officials said, “We call on law enforcement to investigate and determine the motive of this crime and prosecute to the full extent of the law,” the center said in a statement. “We are devastated and heartbroken as our community undergoes and processes this traumatic event. It is a time for us to come together to pray and care for our youth.”

A crowdfunding page begun to help the family reached its $25,000 goal before the end of Sunday.

There is little that will comfort the Hassenan family, however, as they struggle to come to terms with the violent and seemingly senseless loss of their oldest daughter.