Rabat - The Ministry of Civil Service and Modernization of Administration revealed on Sunday that Moroccans should set forward their clocks one hour (GMT+1) at 02:00 a.m. on July 2.

Rabat – The Ministry of Civil Service and Modernization of Administration revealed on Sunday that Moroccans should set forward their clocks one hour (GMT+1) at 02:00 a.m. on July 2.

Switching to Daylight Saving Time (DST) in the spring and switch back to standard time just before Ramadan, then return to DST after the holy month, has not been accepted by certain Moroccan citizens.

In 2015, an online petition was launched calling on the government to recant its decision to adopt Daylight Saving Time. The petition-writers viewed the decision as harmful to their wellbeing and as having a negative impact on health, citing an increase in the risk of heart attacks and disturbances in sleep patterns.

The government, however, has defended the decision, saying that it increases the competitiveness of the national economy by reducing the cost of energy bills and facilitating transactions with regional economic partners, mainly in Europe. 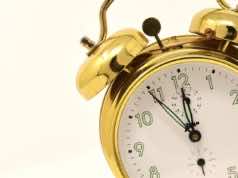 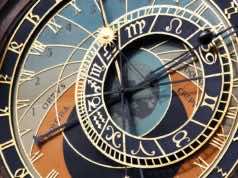