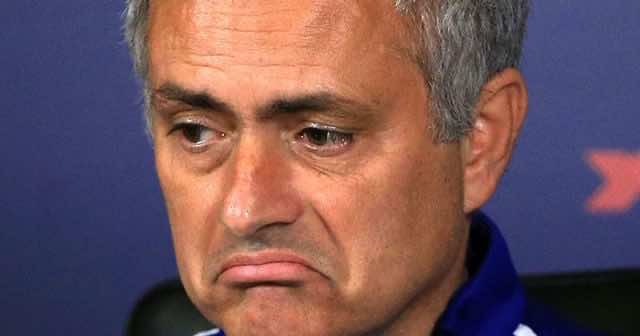 The 54-year-old Portuguese coach, who was Real Madrid’s coach from 2010 to 2013, was accused of two crimes against the Spanish public treasury.

Spanish prosecutors claimed that the coach has failed to pay taxes worth USD 3.7 million.

Ronaldo is accused of crimes against the public treasury between 2011 and 2014, involving a tax fraud of USD 65.5 million.