Rabat - Half of business owners anticipate an increase in industrial manufacturing production in the second quarter of 2017, according to the High Commission for the Plan (HCP) survey. 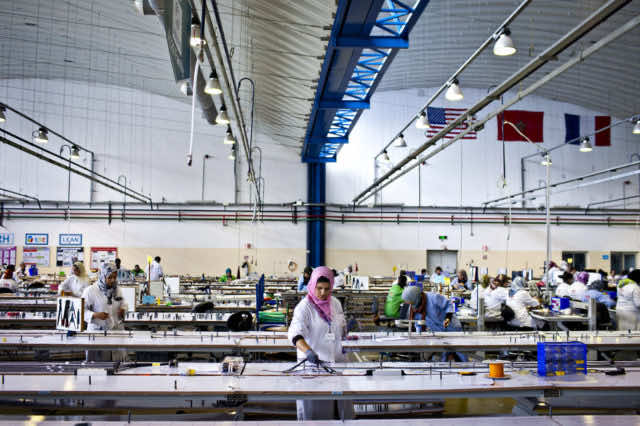 By
Chaima Lahsini
-
Chaima Lahsini is freelance journalist and activist with the Al-Fam collective in Rabat.
Jun 20, 2017
Spread the love

Rabat – Half of business owners anticipate an increase in industrial manufacturing production in the second quarter of 2017, according to the High Commission for the Plan (HCP) survey.

This improvement would be caused be an increase in the activity of the food industries and the chemical industry, explains the HCP, which would make it possible to strengthen the workforce according to 44 percent of the bosses.

With regard to the extractive industry, an increase in activity is expected thanks in particular to an improvement in phosphate production, while the number of employees is expected to remain stable.

As for the energy industry, 89 percent of companies’ shareholders predict a stability that would be due to a stagnation of the production and distribution of electricity, gas, steam and air conditioning, notes the HCP.

Production of environmental industry is also expected to increase, according to 94 percent of business owners, particularly in water collection, treatment and distribution activities.

This increase would be accompanied, according to nearly 65 percent of the employers, by stability for the employees employed, the same source notes.