Rabat - The Ministry of Agriculture, Maritime Fishing, Sustainable Development and Water and Fishing announced June 19 its plan to “immediately” invest MAD 80 million into cacti to prevent them from being destroyed by cochineals. 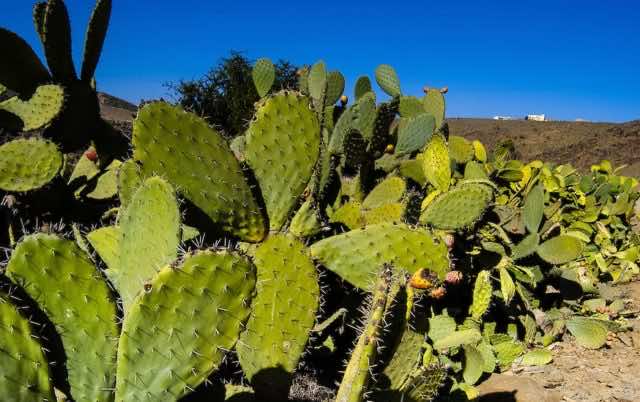 Rabat – The Ministry of Agriculture, Maritime Fishing, Sustainable Development and Water and Fishing announced June 19 its plan to “immediately” invest MAD 80 million into cacti to prevent them from being destroyed by cochineals.

Under the Pillar II phase of the Green Morocco Plan, harsh measures will be put in place to protect the cacti and stop the spreading plague of cochineals, an insect that is commonly used to dye foods and clothes.

A statement by the ministry said the program would be consolidated and accelerated to uproot and bury plantations that are currently heavily infested. Moreover, the program’s reinforcement will raise awareness of the topic and would establish a safe zone to avoid contamination.

Instructions were also given to farmers by the National Office of Agricultural Advice (ONCA) to show them how to get rid of cochineals and stop them from spreading.

The statement was published following a meeting chaired by agriculture minister Aziz Akhannouch over the weekend, which examined the scale of cochineal-infected cacti.

160,000 hectares in Morocco are currently devoted to the cultivation of cactus, with the most prominent areas being Casablanca-Settat, Marrakech-Safi and Guelmim Oued Noun.