Rabat - As if to comfort Qatar in its hour of regional isolation, top consumer aviation website, Skytrax, has awarded Qatar Airways Best Airline in the World for 2017. 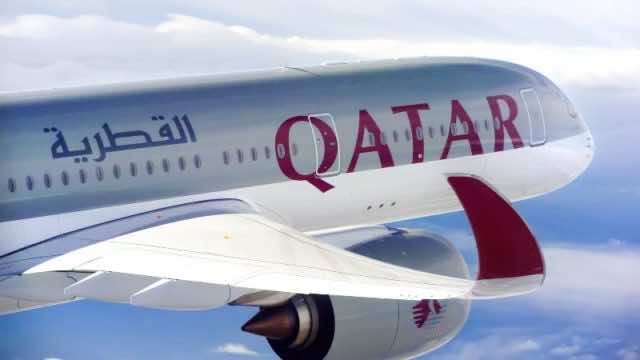 By
Constance Renton
-
Constance graduated from the Television and Radio Broadcasting Program at Canadore College in 1983.
Jun 21, 2017
Spread the love

Rabat – As if to comfort Qatar in its hour of regional isolation, top consumer aviation website, Skytrax, has awarded Qatar Airways Best Airline in the World for 2017.

Following their 2016 second-place finish behind the United Arab Emirates, Qatar could be forgiven for feeling a small amount of vindication. On June 4, the UAE and four other Gulf states followed Saudi Arabia in severing all diplomatic ties with Qatar, citing its alleged financial support of terrorist groups.

A trade blockade followed almost immediately and Qatar Airways found itself expelled from or its access severely restricted in Gulf state airspace. It had already been feeling a financial pinch as a result of the US and UK electronics bans against flights from certain Middle east airlines which was implemented earlier in the year.

Called the “Oscars of the aviation industry,” the Skytrax awards are based on independent surveys done by 19.87 million passengers from 105 countries.

Qatar vigorously denied the allegations against them from the start.Two weeks earlier, it complained that its state-owned news agency had been hacked and fake news stories embedded in its system. An FBI investigation, conducted in Doha, confirmed the hacking and named Russia as the likely culprit.

Now in its third week, the blockade is raising more questions than generating answers. On Tuesday, the US State Department expressed its growing doubt regarding the true motive behind the blockade. Was their true motivation fighting terrorism or was it pre-existing tension?

A statement delivered by spokeswoman, Heather Nauert, voiced the Trump administration’s increasing frustration with Riyadh saying, “The more the time goes by, the more doubt is raised about the actions taken by Saudi Arabia and the UAE. At this point, we are left with one simple question: Were the actions really about their concerns regarding Qatar’s alleged support for terrorism or were they about the long-simmering grievances between and among the GCC countries.” 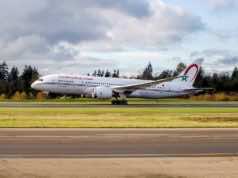