Rabat - Each year, the highest scores of the Baccalaureate surface on media’s front pages to highlight the most accomplished candidate in the annual examination. 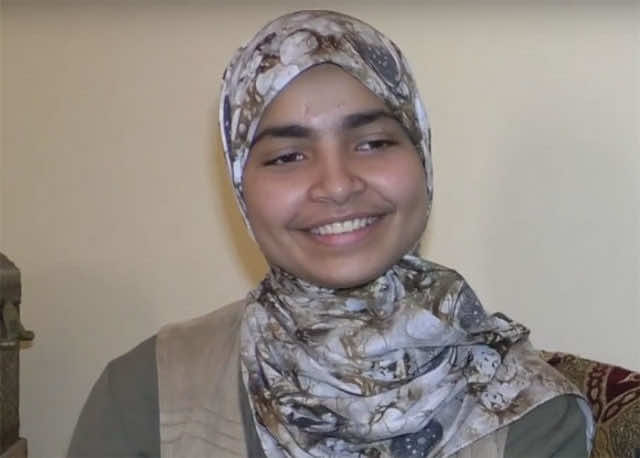 Rabat – Each year, the highest scores of the Baccalaureate surface on media’s front pages to highlight the most accomplished candidate in the annual examination.

This year, the story that surfaced is not that of a student from the big cities. Rather, it is one of a girl from a small village called Sidi Bennour, in the Abda-Doukkala region.

Inspiring those who know her and those who don’t, Imane Touil was a student of physical sciences in high school and scored an average of 19.31 out of 20.

If her score turns out to be the best after the results of the make-up sessions are posted, Touil will invited to the festivities of the Fête du Throne with the royal family.

Touil dreams of becoming either a doctor or an engineer. To her, medicine is a noble mission in the service of human kind, and engineering is the key to development.

However, she does not exclude the possibility of studying abroad, because her excellent performance will likely allowher to obtain a scholarship from foreign universities.

The Ministry of National Education has indicated that the overall success rate forthe 2017 Baccalaureate has reached 50.28 percent, compared to 49.15 percent last year. 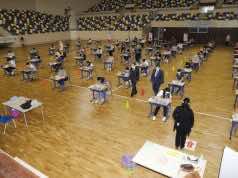