Rabat - Jean Paul Cavaliéri, a representative of United Nations High Commissioner for Refugees (UNHCR), has praised Morocco for its humanitarian policy on immigration and asylum. 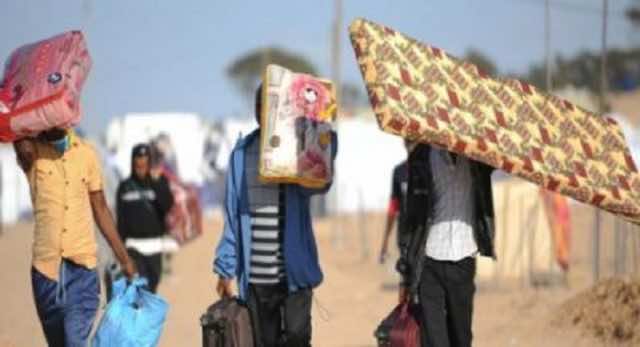 By
Chloe Koura
-
Chloé Koura is a final-year student of Arabic and Latin at the University of St Andrews.
Jun 22, 2017
Spread the love

Rabat – Jean Paul Cavaliéri, a representative of United Nations High Commissioner for Refugees (UNHCR), has praised Morocco for its humanitarian policy on immigration and asylum.

3,478 refugees are Syrian, making up over half the number of refugees. Yemen is the second most common country of origin, with 519 refugees. 293 refugees come from Côte D’Ivoire, 210 from Central African Republic (CAR), 169 from the Democratic Republic of the Congo (DRC), and 146 from Iraq.

UNHCR’s Morocco Representative said that the country’s strategy for accepting refugees by developing a legal framework to organise asylum was in line with the 1951 Geneva Convention on Refugees. This document highlights the rights of displaced people and the legal requirement of their protection by states.

On the UNHCR website, the organization states that “the core principle is non-refoulement, which asserts that a refugee should not be returned to a country where they face serious threats to their life or freedom.”

Cavaliéri added that the countries who had such a legal framework best guaranteed basic protection for refugees and awarded refugee status.

The representative concluded that the UNHCR was working with Moroccan authorities to register the claims and process them in order to determine who should be granted refugee status and receive support.

Over 65 million people across the world have been forced to flee their homes because of persecution and violence. 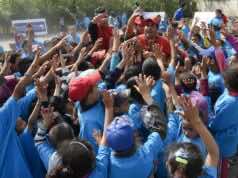 Morocco to Launch Program For Refugee Integration Through Sport 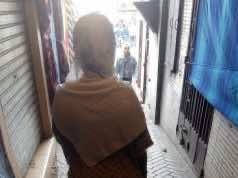