Rabat - A beautiful recitation of the Quran has won Zoubir Al Ghouzi  the recognition King Mohammed VI, who chose to award him a gift last night during Laylat al-Qadr.

Rabat – A beautiful recitation of the Quran has won Zoubir Al Ghouzi  the recognition King Mohammed VI, who chose to award him a gift last night during Laylat al-Qadr.

The young boy  gave the performance at a religious vigil presided over by the King in Casablanca’s Hassan II mosque.

The vigil of Laylatal-Qadr, which falls every Ramadan 27 and coincided this year with June 2, was attended by Crown Prince Moulay Hassan, Princes MoulayRachid and Moulay Ismail, as well as the head of government and the presidents of both Houses of Parliament.

In a video broadcasted on national television, King Mohammed VI is seen to attentively follow the chanting of a Quran verse by the young boy, whose voice, intonations and style dazzles the audience.

At the end of his recitation, the King gave him a gift in recognition of his excellent performance. 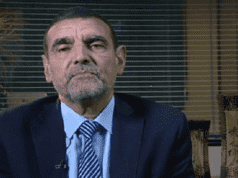 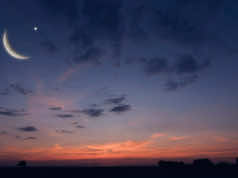 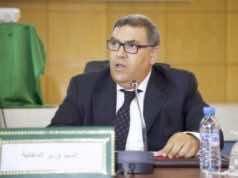 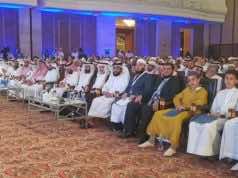