Rabat - Morocco’s National Council for Human Rights (CNDH) organized a reception ceremony Wednesday evening for the 28 Syrian refugees who had been trapped along the Morocco-Algeria border for several weeks. 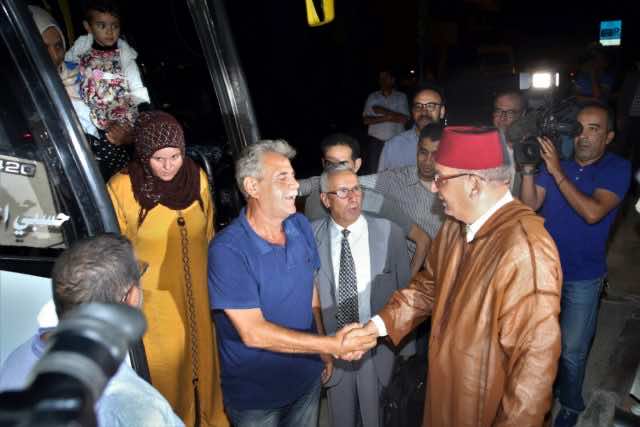 Rabat – Morocco’s National Council for Human Rights (CNDH) organized a reception ceremony Wednesday evening for the 28 Syrian refugees who had been trapped along the Morocco-Algeria border for several weeks.

During a press conference, the refugees described the dire predicaments that they had experienced in the desert after authorities deported them to border. They extended their gratitude to King Mohammed VI and Moroccan people who have welcomed.

On Tuesday evening, Morocco decided to allow the Syrian families to enter the Kingdom, describing the decision as a “human” gesture during Ramadan.

The Royal Cabinet said in a statement that the decision reflected the “humanist commitment of the Kingdom in the treatment of migratory issues and comes during these blessed days of the holy month of Ramadan, month of piety and solidarity.” 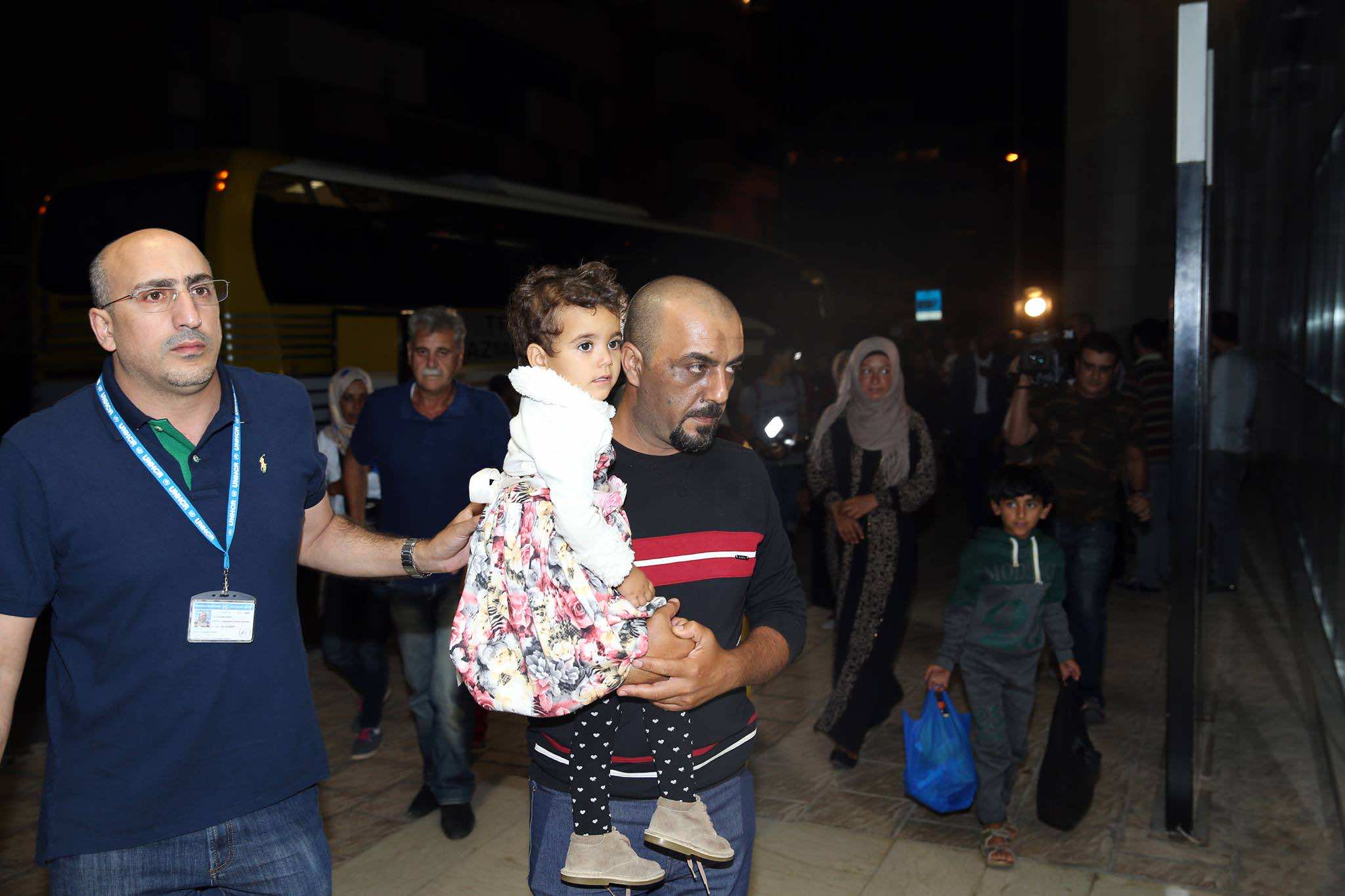 Following the decision, Jean Paul Cavaliéri, the United Nations High Commissioner for Refugees (UNHCR) representative in Morocco, said that the agency is “very grateful” for the King’s initiative and his high instructions for the immediate attention to the situation of Syrian families.

The refugees had been stranded near the Moroccan town of Figuig since April 17, 2017, suffering the threat of desert heat and animal attacks. Algerian authorities refused to take charge of the Syrian families by granting them refugee status as stipulated in the Geneva Convention.

Earlier this month, Algeria offered to take in the group, but when a team was sent receive the Syrians, they refused to cross the border, Amnesty International reports. 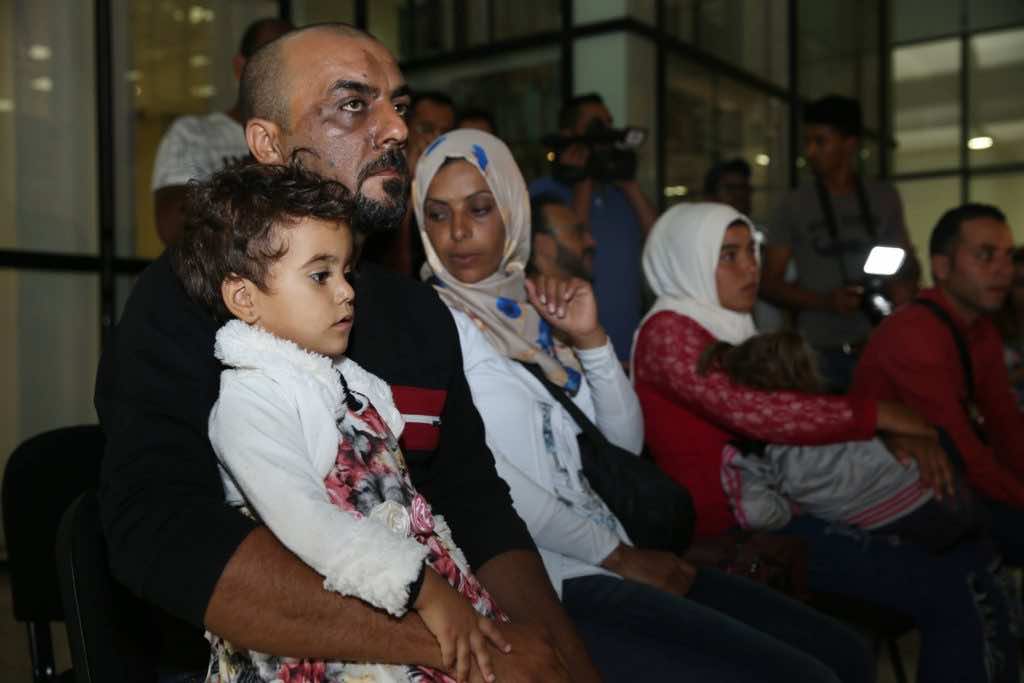