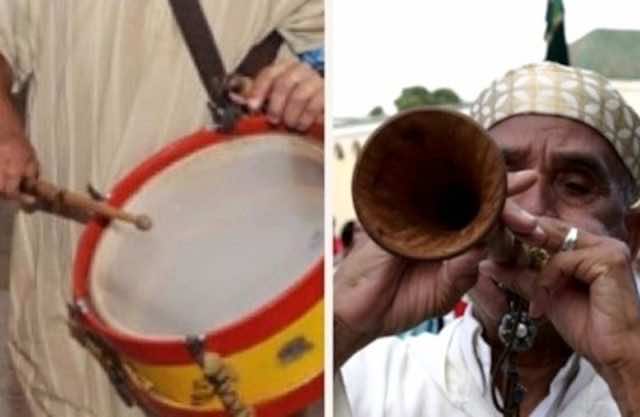 Rabat – During Ramadan nights, when Morocco’s streets enjoy a quiet ambience, tebbal (drummers) and nafar (horn players) go through the streets playing their instruments to wake up people for Suhoor.

Despite technological revolutions in recent decades, some Moroccans still depend on the nafar and tebbal, who volunteer to walk down Morocco’s streets to wake up people for the Suhoor, the pre-dawn meal consumed by Muslims before Adhan Al Fajr (Dawn prayer) during Ramadan.

The nafar and tebbal are usually chosen from the local community and are well known in the neighborhoods in which they wander during the holy month. As a consequence, these people play big role in Morocco’s religious and cultural identity.

People who have woken from the calls often give tips to nafar and tebbal throughout Ramadan, but especially on the final night of the month to show their gratitude to the service.

The mission of these musicians has been part of the Moroccan identity for many generations and has become an essential feature of its cultural heritage. In major Moroccan cities including Fes, Meknes and Marrakech, people still wait for a nafar or a tebbal to pass through the streets.

The presence of horn players and drummers is not specific to Morocco. They feature in the heritage of other Arab countries including Syria, the Emirates, Egypt, Algeria and Tunisia.

The people in charge of waking up Muslims for Suhoor are called a different name in the Middle East: “messaharaty” or “mossaharaty.”

Translated as “Suhoor’s men,” messeharaty carry a drum or tambourine to break the streets’ silence in order to wake people up for Suhoor.

Bilal Ibn Rabbah, one of Prophet Muhammad companions, is considered the first messeharaty in Islamic history. He was asked by the Islamic prophet to roam the streets and wake people up for Suhoor with his beautiful voice before dawn prayers. Ibn Rabah was also the first known “muadhin” (prayer caller) in Islam. 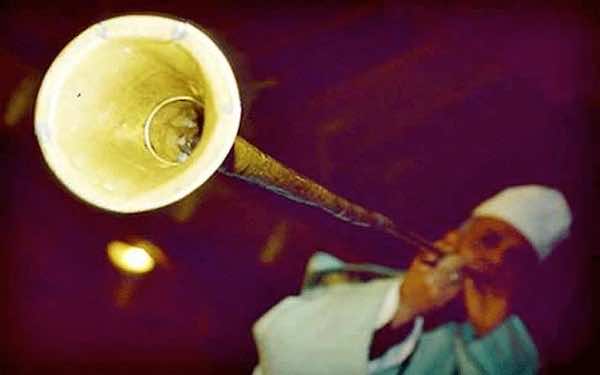 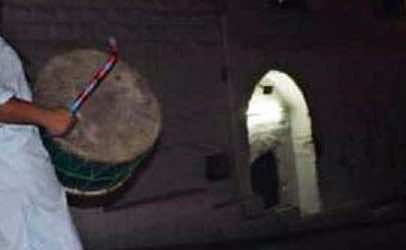